Planet Express Crew is Back! 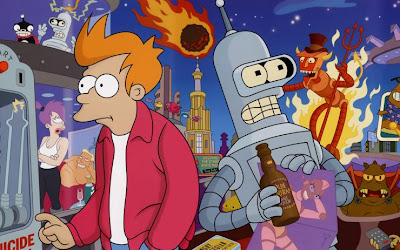