Satoko Okudera (Summer Wars, Wolf Children, The Princess and the Pilot) has written the script for the film. 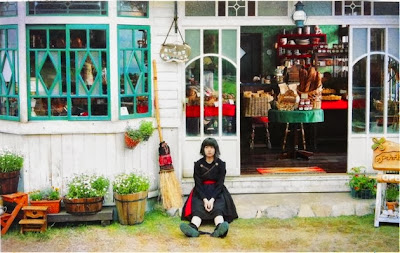