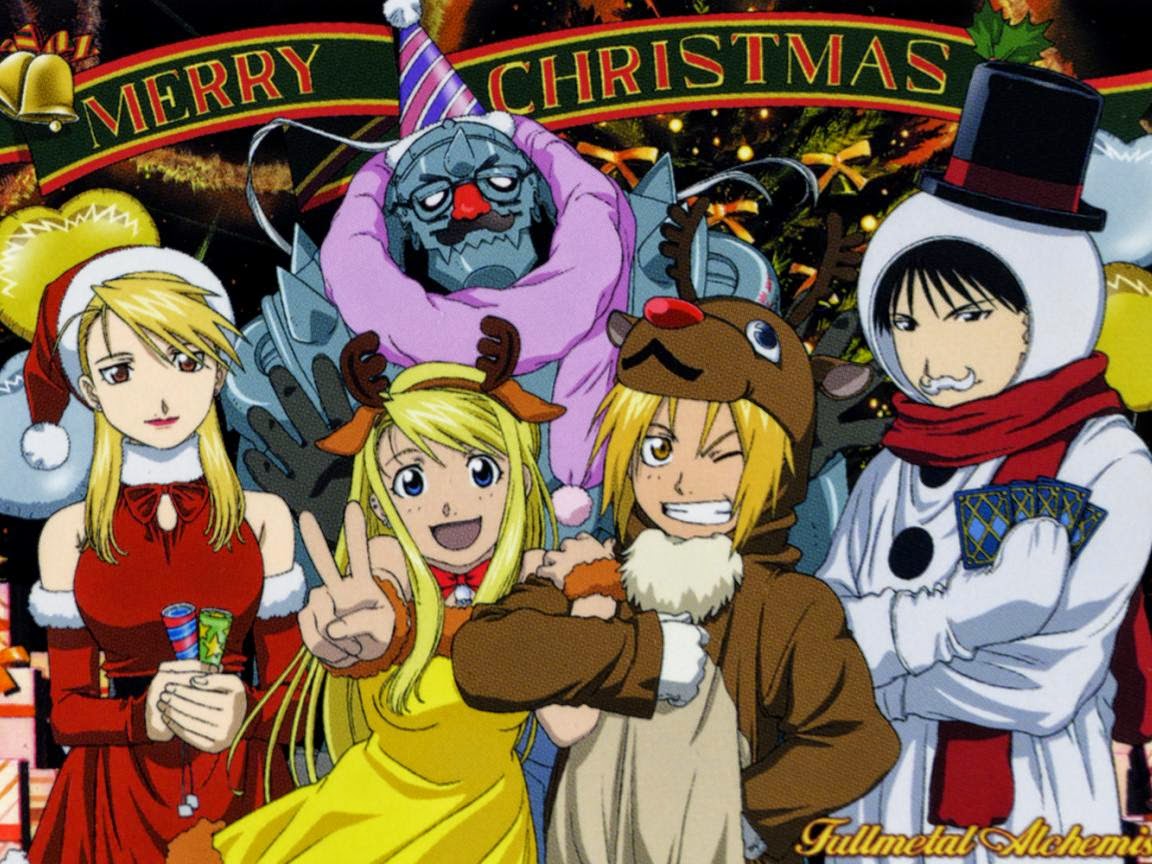 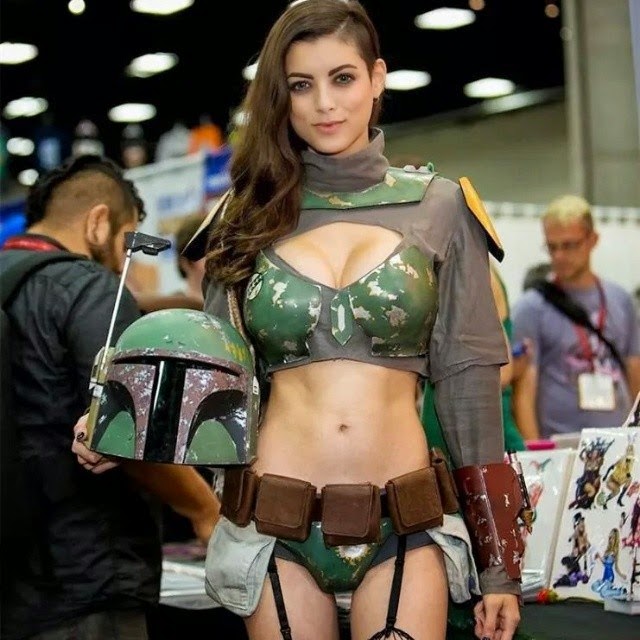 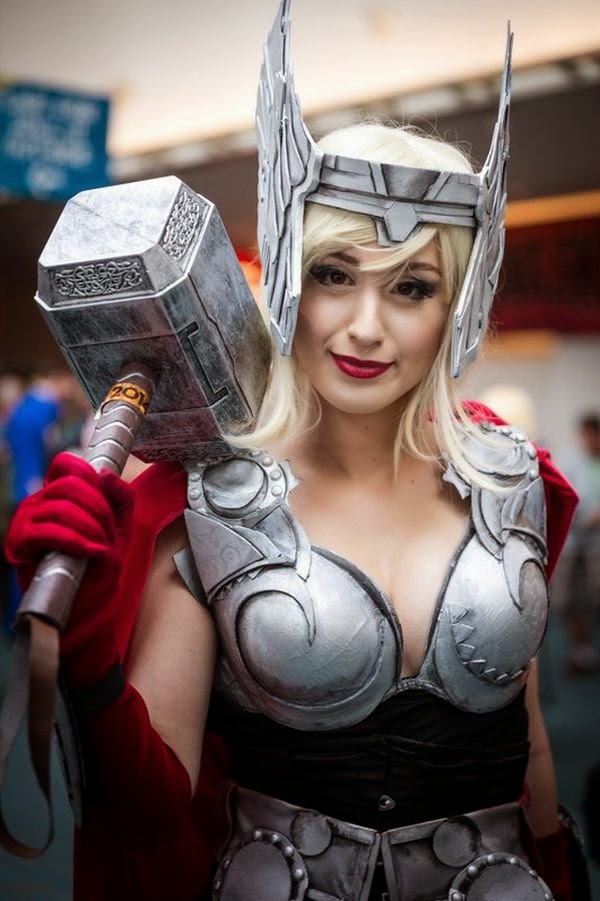 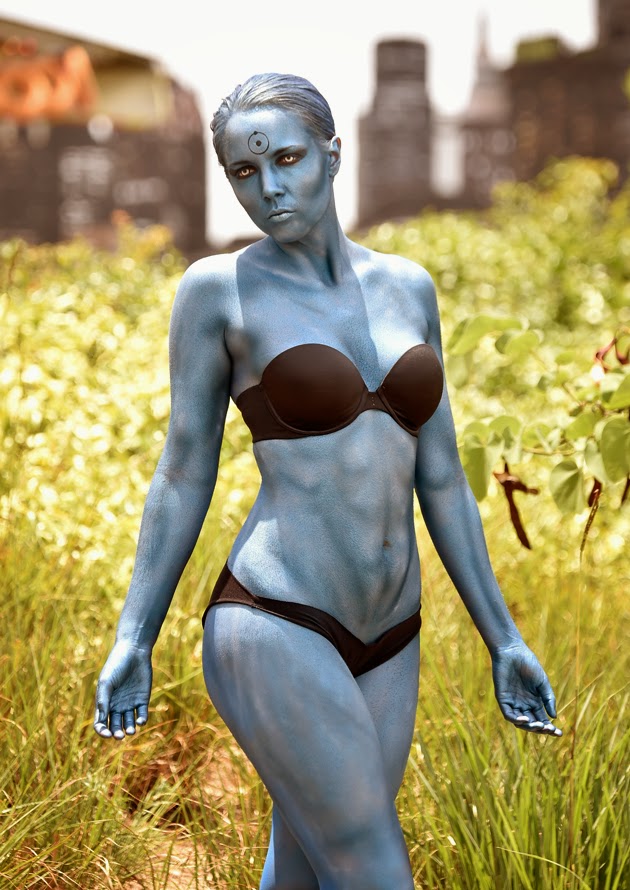 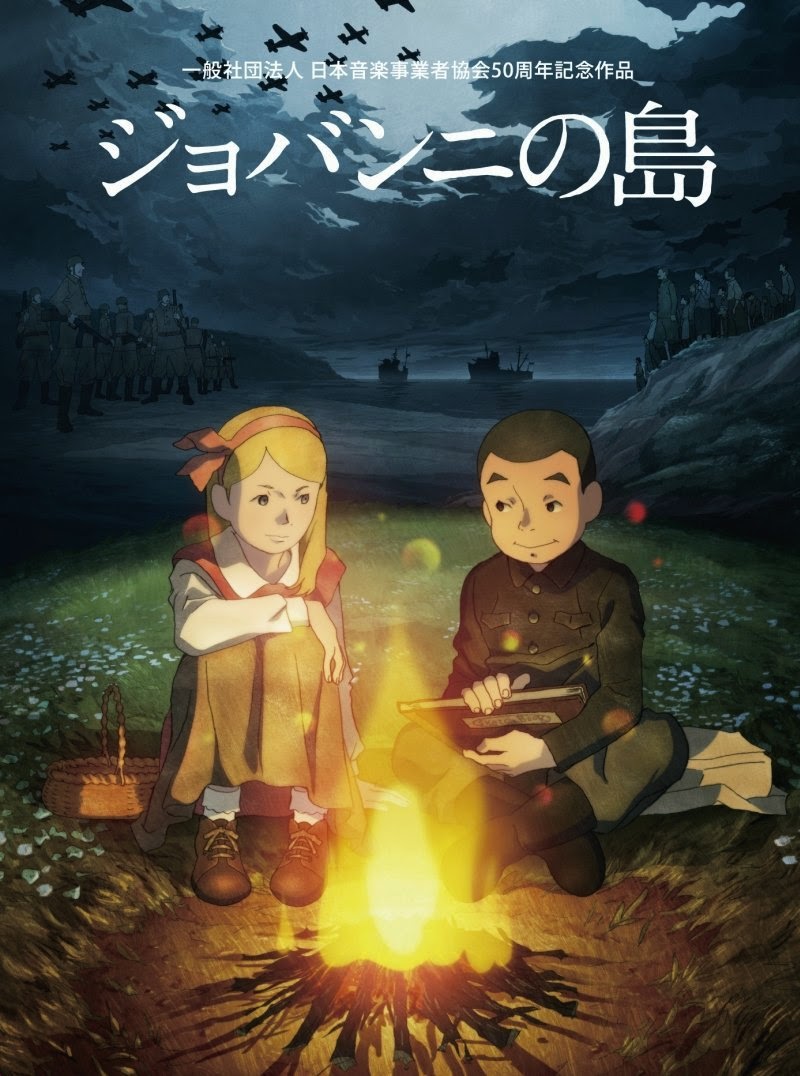 Plot Summary: [Source: Wikipedia] In the aftermath of the most devastating conflict mankind had ever experienced, the tiny island of Shikotan became part of the Sakhalin Oblast - and on the unhealed border in this remote corner of the world, friendship among children from two different countries timidly blossomed, striving to overcome language barriers and the waves of history. Inspired by true events.
Posted by anim8trix at 12:00 AM