The Finale of The Legend of Korra 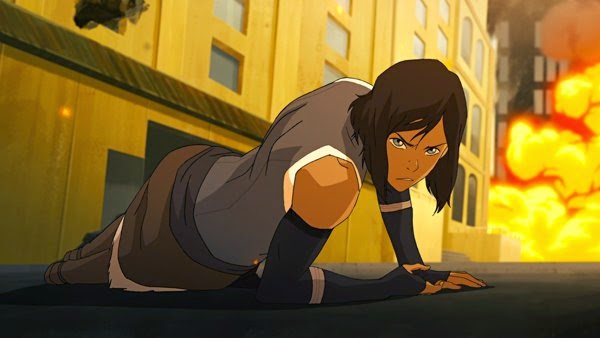 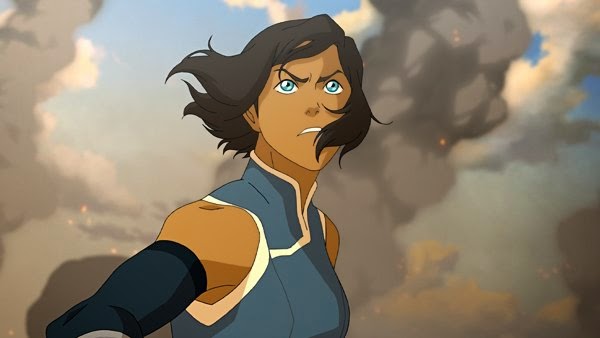 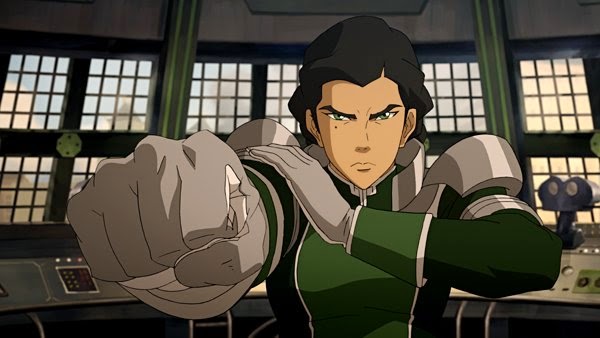 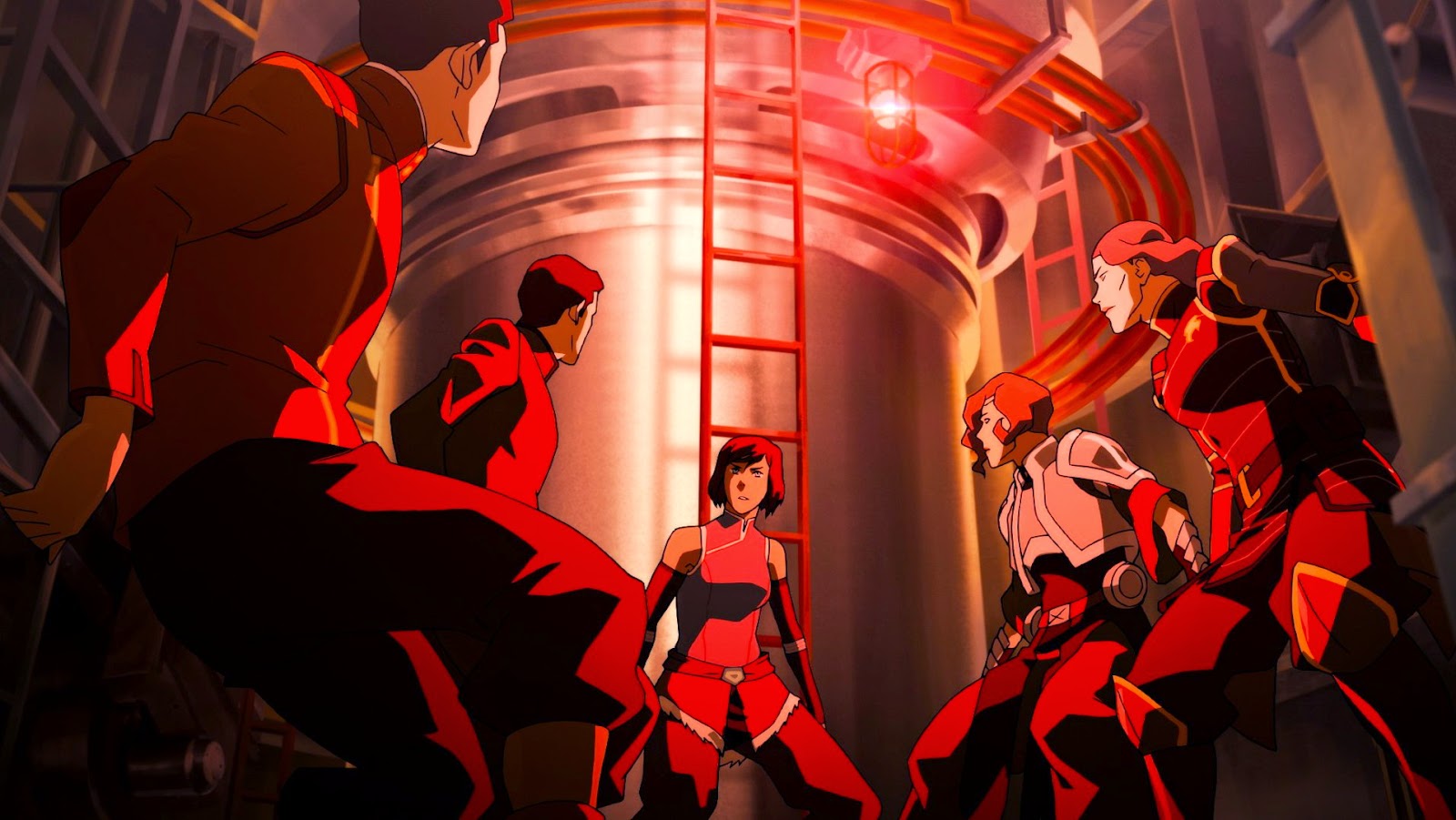