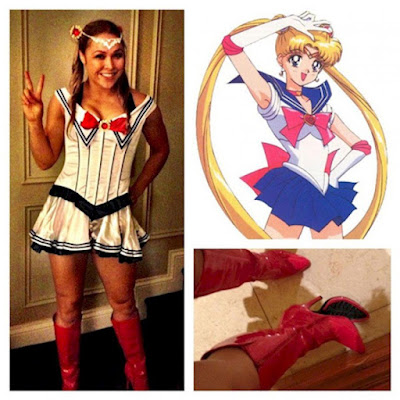 Rihanna as Rafael from the Teenage Mutant Ninja Turtles 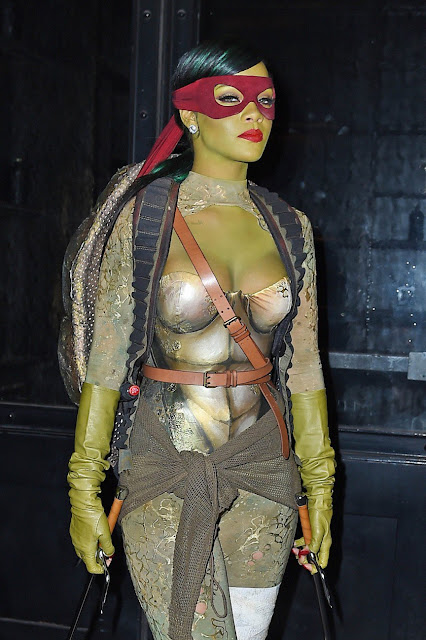 Kim Kardashian as a Skeleton 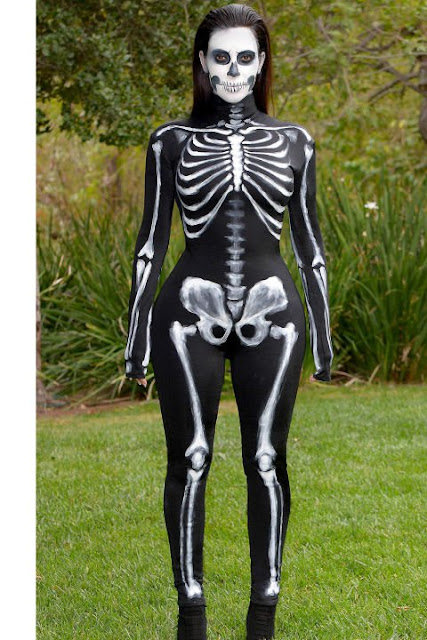 Katy Perry as a “Cheeto” 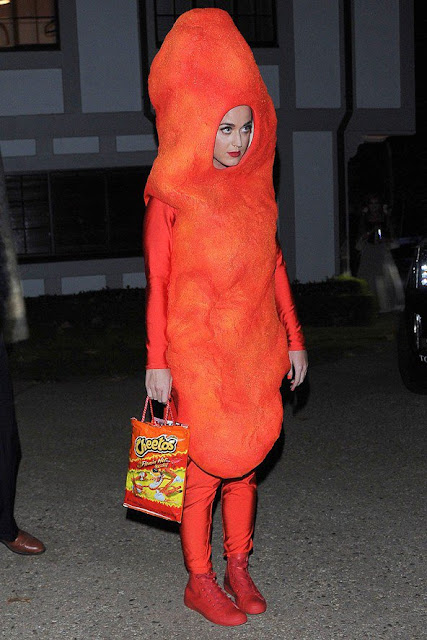 Jonathan Rhys-Meyers as a Zombie 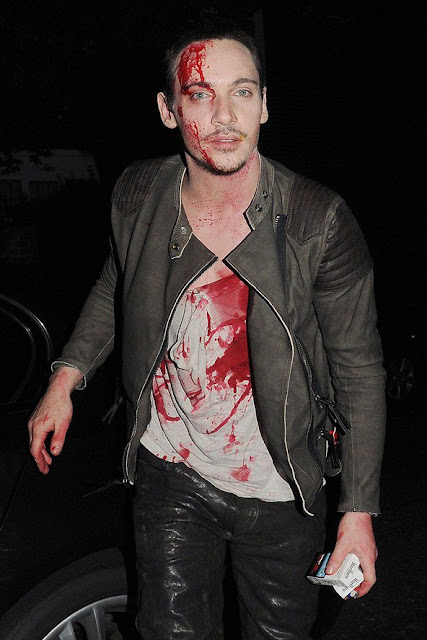 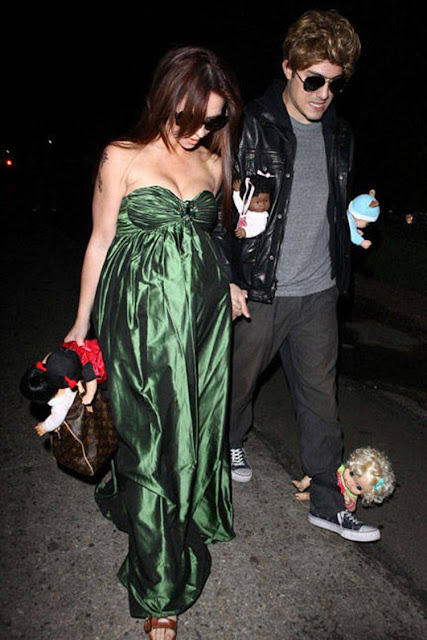 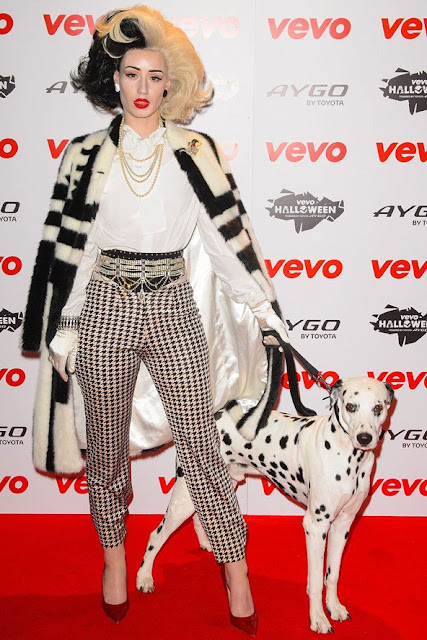 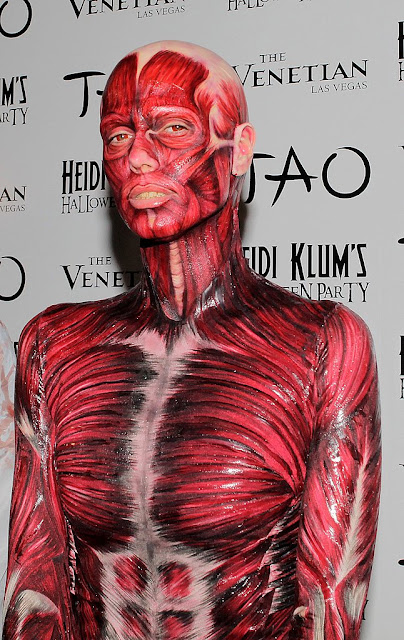 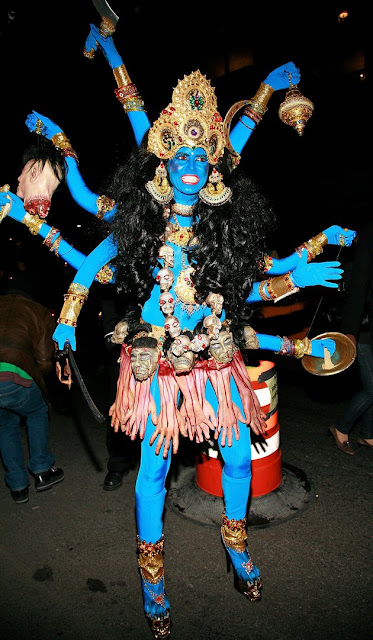 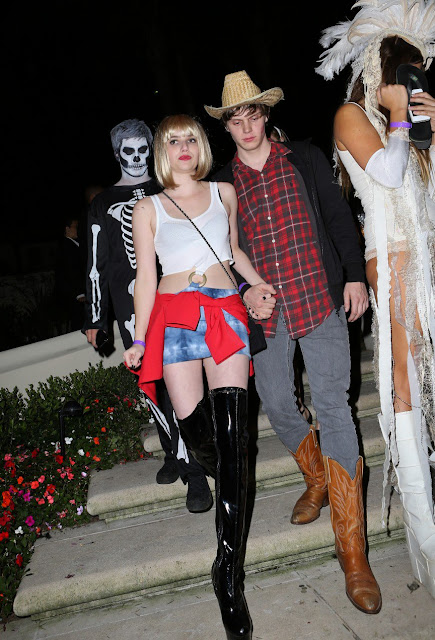 Alessandra Ambrosio as the Queen of Hearts 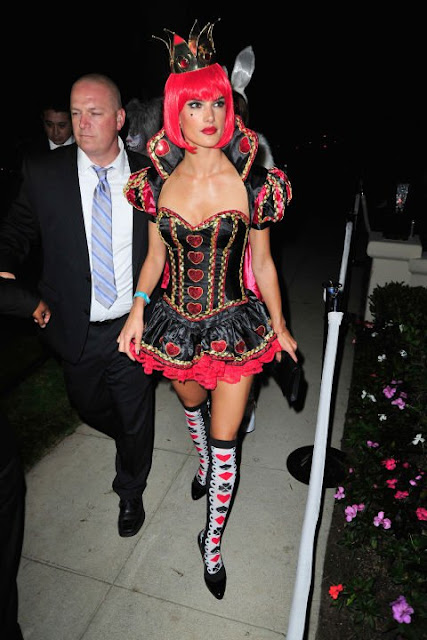 Katy Perry as Jane Lane and Shannon Woodward as Daria 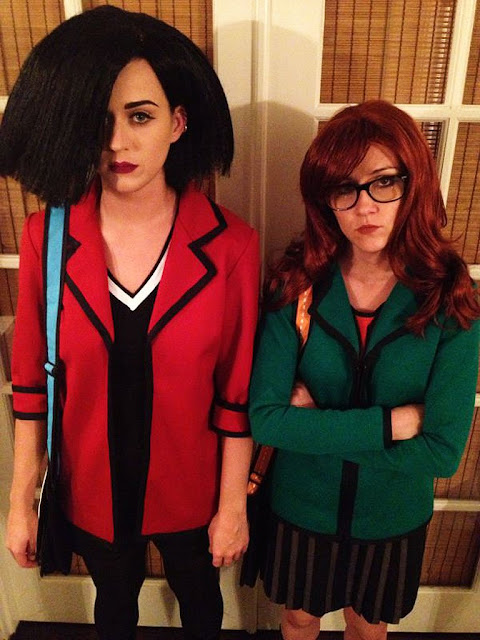