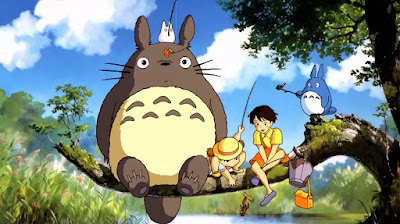 May's Garden House Restaurant
[Source: SyFyWire] For three decades, My Neighbor Totoro has withstood the test of time as one of Studio Ghibli’s greatest anime films. The forest spirit, Totoro, has become so beloved that Studio Ghibli adopted him as their official mascot, and he remains a very popular character to this day. Now, Totoro is even getting his own restaurant in Bangkok. 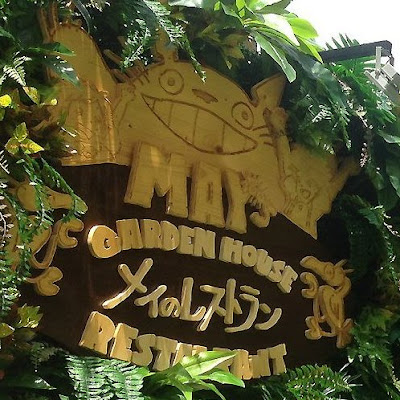 Via SoraNews24, May’s Garden House Restaurant is the first Totoro-themed restaurant officially licensed by Studio Ghibli. The restaurant isn’t officially open yet, but it’s currently welcoming hungry diners during its preview period while collecting feedback. There’s even a giant Totoro at the entrance of the dining room, which will probably be one of the most popular attractions there. 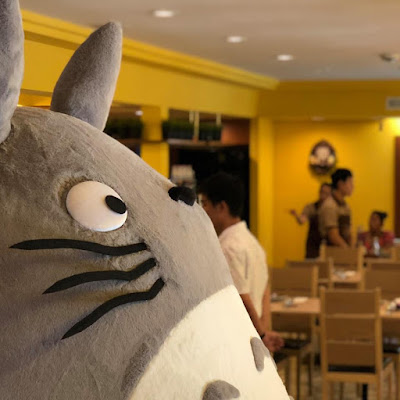 Studio Ghibli co-founder Toshio Suzuki was heavily involved with the creation of the restaurant, thanks to his friendship with the proprietor, Kanyada; whose nickname is “May.” The report notes that Suzuki was so taken by Kanyada’s chicken wings and sympathetic to her business struggles that he came up with the idea for May’s Garden House Restaurant. He also created the restaurant's official logo. 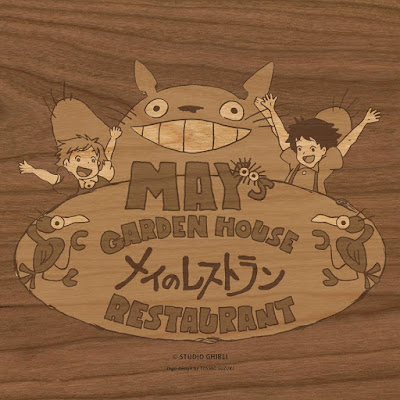 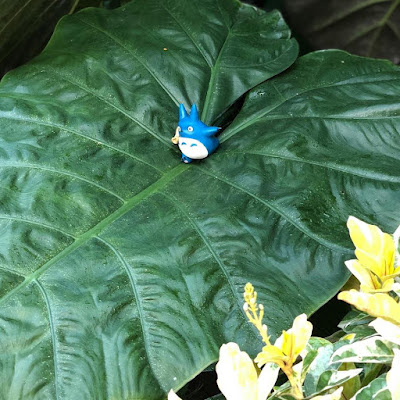 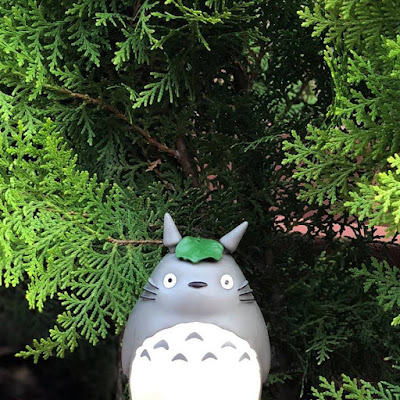 There are a few parts of May’s Garden House that aren’t yet completed, including a playground for children, an orchid glasshouse, a boat water pool, and more. Even the menu hasn’t been finalized yet, although it will include dishes inspired by Totoro and his spirit pals. But we’re not quite sure what this Catbus snack is supposed to be. 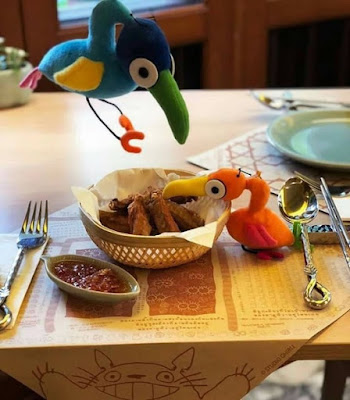 May’s Garden House Restaurant also has its own official Instagram account, which will continue to entice visitors even after the grand opening later this this month.
Posted by anim8trix at 12:00 AM