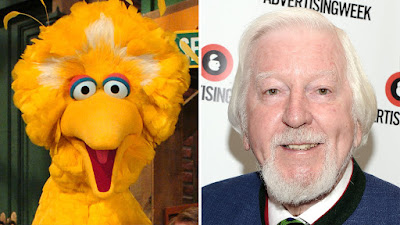 CAROLL SPINNEY
(December 26, 1933 - December 8, 2019)
The Muppeteer for Big Bird & Oscar the Grouch
has Died at Age 85
[Source: abcnews] The longtime puppeteer behind beloved Sesame Street characters Big Bird and Oscar the Grouch, Caroll Spinney, has died at age 85, the Sesame Street Workshop announced in a statement.

Spinney spent five decades with Sesame Street, working with legendary puppeteer Jim Henson at the start of his career.

"Caroll Spinney gave something truly special to the world. With deepest admiration, Sesame Workshop is proud to carry his memory – and his beloved characters – into the future," the workshop announced in a statement. "Our hearts go out to Caroll’s beloved wife, Debra, and all of his children and grandchildren." 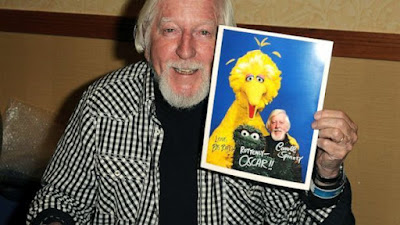 While Spinney himself may not have had the widespread recognition of his characters, his portrayal of the 8-foot yellow bird and trash can-dwelling Oscar, skyrocketed both characters to global fame. Big Bird has a star on the Hollywood Walk of Fame, his likeness on a U.S. postage stamp and was named a "Living Legend" in 2000 by the Library of Congress.

"Those of us privileged to work alongside him and call him friend saw first-hand that he cared so deeply about what these characters represented and how they could truly create change," the Jim Henson Company said in a statement. 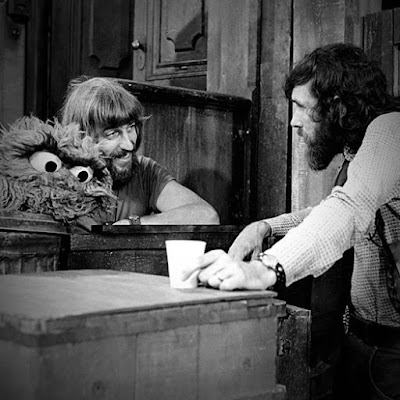 "Caroll Spinney’s contributions to Sesame Street are countless. He not only gave us Big Bird and Oscar the Grouch, but he also gave so much of himself as well. We at Sesame Workshop mourn his passing and feel immense gratitude for all he has given to Sesame Street and to children around the world," said Sesame Street co-founder Joan Ganz Cooney in a statement. 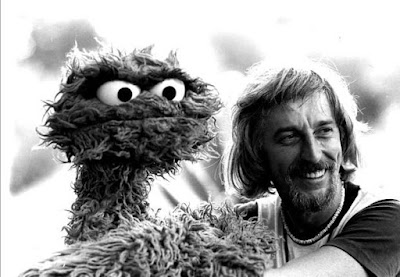 Spinney, who retired from Sesame Street in 2018, had been living with Dystonia -- a chronic disorder that makes muscles contract abnormally -- for some time and died at his home in Connecticut. He leaves behind his wife Debra, children, and grandchildren.

Spinney was asked what his “most meaningful interaction with a child” during the filming of Sesame Street has been. Before answering, Spinney warned that his story was “very sad,” but I’m going to warn you again: IT’S VERY SAD and involves a child with cancer.

I got a letter from a fan who said his little boy, who was 5 years old, his name was Joey, he was dying of cancer.

And he was so ill, the little boy knew he was dying.

So the man, in his letter, asked if I would call the little boy. He said the only thing that cheered him at all in his fading state was to see Big Bird on television.

So once in a while, he wouldn’t see Big Bird on some days, because he wasn’t necessarily in every show. So he asked could I telephone him, and talk to the boy, tell him what a good boy he’s been.

So I took a while to look up a phone, because this was before cell phones. And they got a long cord to bring a phone to the boy.

So he said “Is it really you, Big Bird?”

I chatted a while with him, about ten minutes, and he said “I’m glad you’re my friend Big Bird.”

He said “Thank you for calling me Big Bird. You’re my friend. You make me happy.”

And it turns out that his father and mother were sitting with him when the phone call came. And he was very, very ill that day. And they called the parents in, because they weren’t sure how long he’d last.

And so his father wrote to me right away, and said “Thank you, thank you” - he hadn’t seen him smile since October, and this was in March - and when the phone was hung up, he said “Big Bird called me! He’s my friend.”

And he closed his eyes. And he passed away.

And I could see that what I say to children can be very important.

And he said “We haven’t seen our little boy smile in MONTHS. He smiled, as he passed away. It was a gift to us. Thank you.”