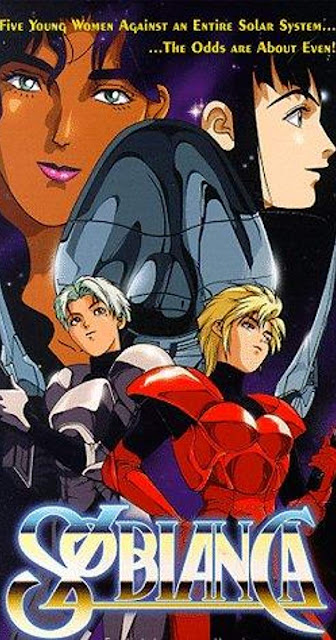 Remembering: SOL BIANCA
Sol Bianca is a two-volume Japanese OVA series released in 1990 and 1991. It was directed by Katsuhito Akiyama and Hiroki Hayashi in association with AIC.
Tech Designs were quite visionary for the '90s 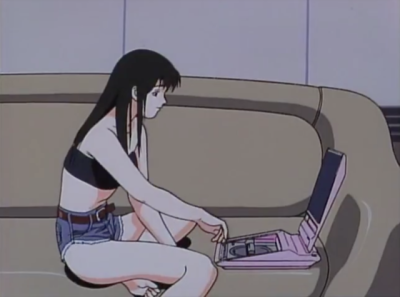 The name of the OVA is also the name of the ship that serves as both the home and the interstellar headquarters for an all-female band of notorious pirates. Thanks to a stowaway who hides aboard their ship following one of their raids, they learn of the ultimate treasure: the Gnosis (pronounced "G'Nohsis" in dialogue), an artifact reputedly from old Earth itself.
Music and characters were cutting edge 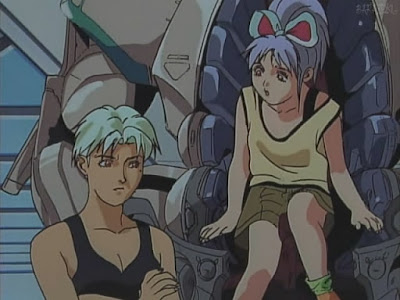 Unfortunately for them, the Gnosis happens to be in the hands of Emperor Batros, the brutal ruler of the planet Tres (pronounced "trez" in dialogue) who is executing great numbers of enemies, real or speculated, as a result of his military occupation of the neighboring planet Uno. Armed with a little luck, a sniper gun that can shoot from orbit, and a technologically advanced ship, the crew of the Sol Bianca are about to make a run for the greatest prize of all.
▶ Watch the Video 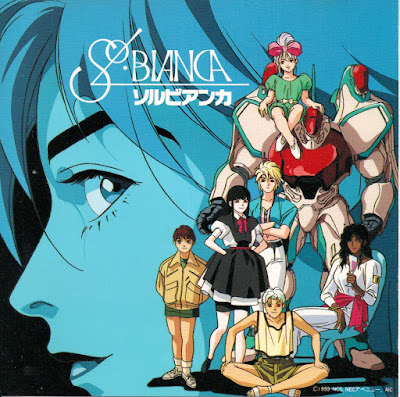