Mead is best known as a concept artist on science fiction films like Blade Runner. After working in the motor vehicle industry for some time, Mead worked as a production illustrator on Star Trek: The Motion Picture, on which he famously designed V’ger. One of his most cited work, however, was the futuristic design he employed for Blade Runner — his version of Los Angeles, and the vehicles that populated it, would become iconic and emboss a vision of the future designers would return to time and time again. 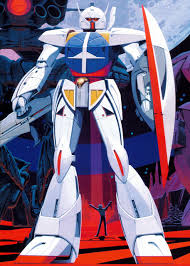 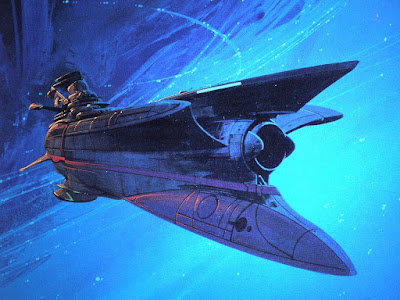 Mead announced his retirement in September after 60 years in design. The Art Directors Guild is expected to honor Mead and his work with the Cameron Menzies Award during the Guild’s 24th Annual Awards on Feb. 1.

Much of his film work is outlined in The Movie Art of Syd Mead: Visual Futurist, a hardcover art book released in 2017.

▶ Watch the Works of Syd Mead