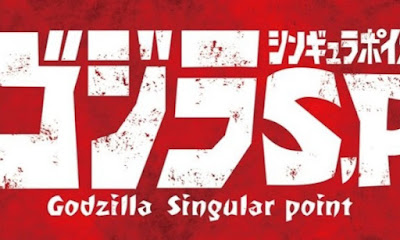 Godzilla: Singular Point features a brand new staff and original story which depicts the young geniuses Mei Kamino, a female researcher, and Yun Arikawa, a male engineer, as they take on an unprecedented threat with their companions.
▶ Watch the Trailer
The series' production is a joint collaboration between Bones and Orange, blending hand-drawn and computer animation styles respectively. Atsushi Takahashi serves as director with scripts from Toh EnJoe, and music composed by Kan Sawada. Character design is handled by Blue Exorcist manga creator Kazue Kato with former Studio Ghibli animator Eiji Yamamori designing the monsters. First images and poster art were released on October 26, 2020 during Netflix's Anime Festival, with the streaming service releasing the series' teaser trailer later that same day. The teaser revealed that the series would feature monsters from the Godzilla franchise, such as Rodan, Anguirus, Jet Jaguar, and Gabara. 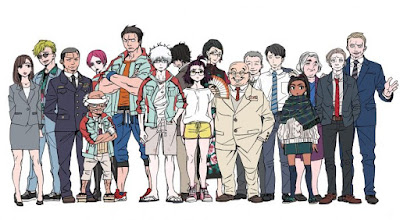 On October 12, 2020, it was announced that Takahashi, EnJoe, Bones producer Naoki Amano, Orange producer Jiro Ando and Toho producer Takashi Yoshizawa would all appear in a panel during the Godzilla Fest Online 2020 event on November 3, 2020 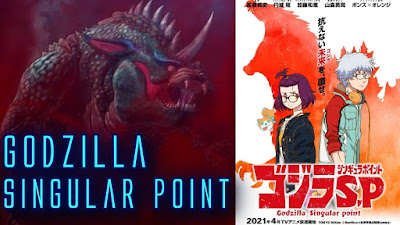