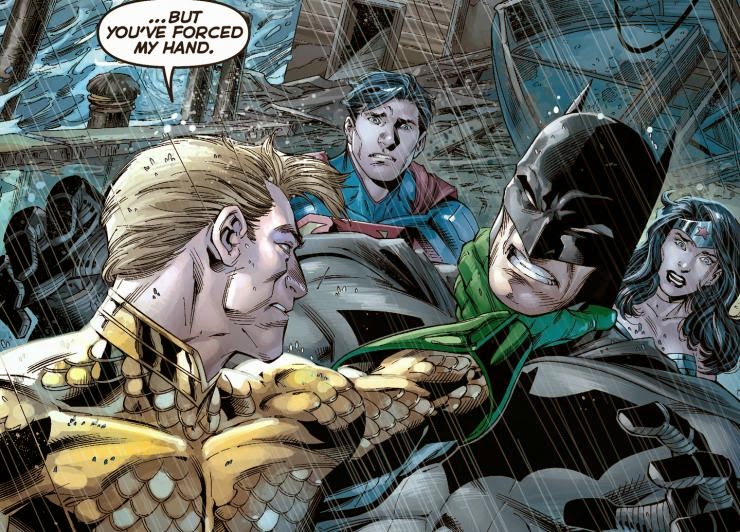 Aquaman will be played by Jason Mamoa, who will have a part in the upcoming Batman V. Superman from director Zack Snyder.

This has been rumored for a while, and Aquaman is gonna be pretty damn angry. He isn't too pleased about the effects the World Engine in Man of Steel had on the oceans and it is guessed that he might have a little beef with Superman for attracting it to Earth in the first place.
Jason Mamoa is Aquaman! 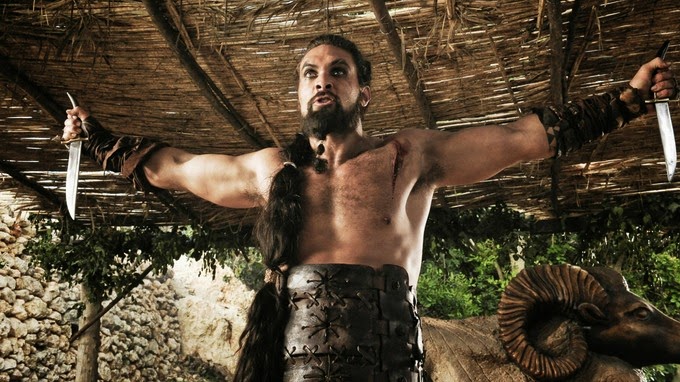