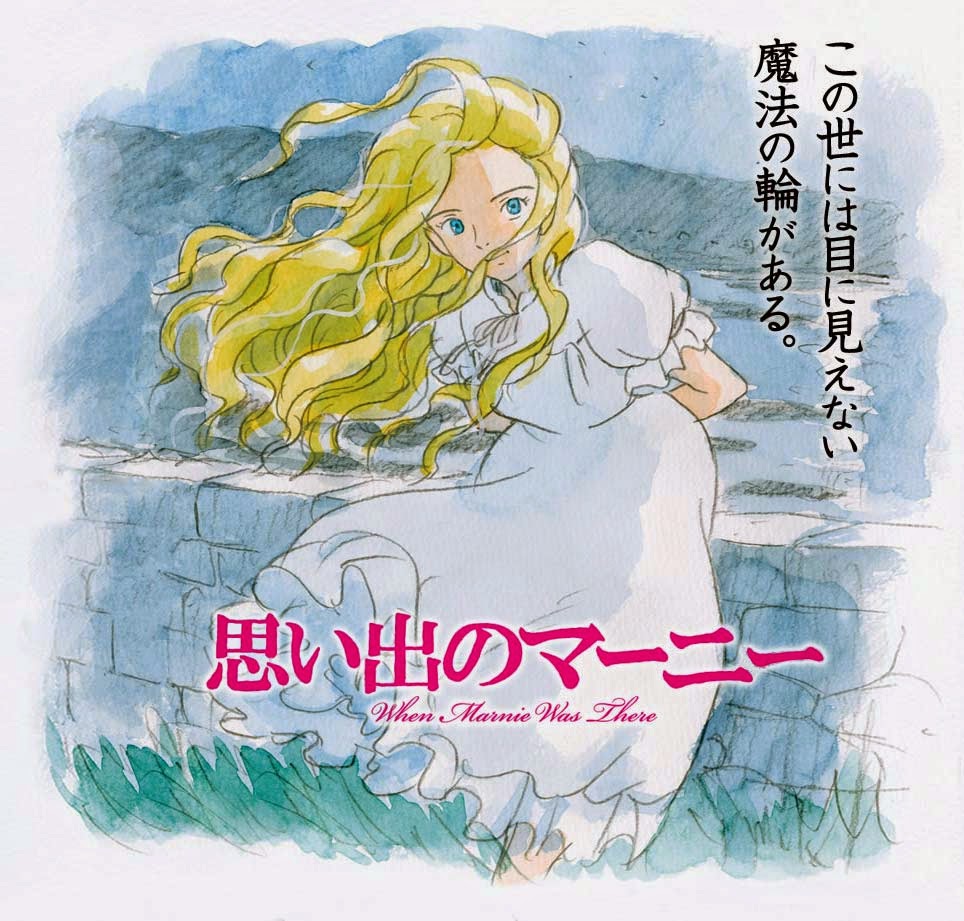 Anna hasn't a friend in the world - until she meets Marnie among the sand dunes. But Marnie isn't all she seems...An atmospheric ghost story with truths to tell about friendship, families and loneliness. Anna lives with foster parents, a misfit with no friends, always on the outside of things. Then she is sent to Norfolk to stay with old Mr. and Mrs. Pegg, where she runs wild on the sand dunes and around the water. There is a house, the Marsh House, which she feels she recognizes - and she soon meets a strange little girl called Marnie, who becomes Anna's first ever friend. Then one day, Marnie vanishes. A new family, the Lindsays, move into the Marsh House. Having learnt so much from Marnie about friendship, Anna makes firm friends with the Lindsays - and learns some strange truths about Marnie, who was not all she seemed...

In his second film, director Hiromasa Yonebayashi (2010's The Secret World of Arrietty) is shifting the setting from the novel's Great Britain to a Japanese village on the shores of Hokkaido. 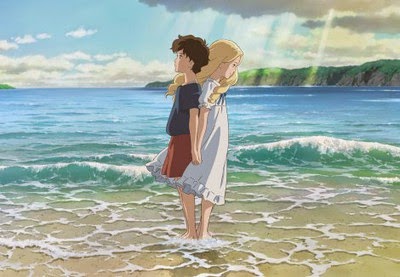 American musical artist Priscilla Ahn is contributing "Fine on the Outside," a song she wrote when she was in high school, as the film's theme song. It is Ghibli's first theme song entirely in English.