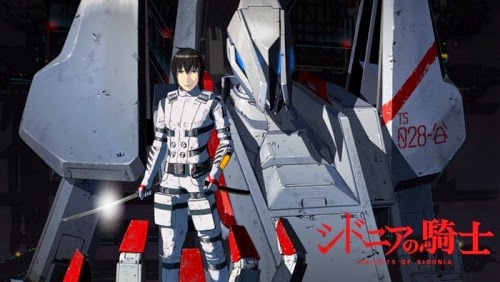 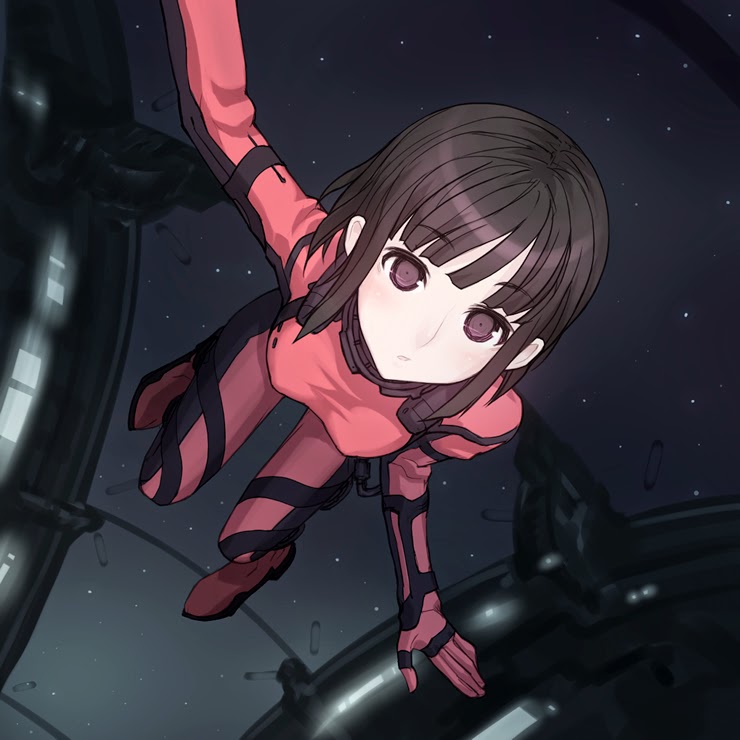 The first Netflix original anime series, Knights of Sidonia, based on the popular manga series of the same name, follows Nagate, a low-born youth in a society of genetically engineered refugees who escaped the destruction of Earth one thousand years earlier and now occupy the massive ship Sidonia. When Nagate's talent as a pilot is revealed he becomes one of Sidonia's elite defenders against the Guana, shapeshifting aliens bent on eliminating humans from existence.

All 12 episodes of the epic KNIGHTS OF SIDONIA series will premiere July 4 in all territories Netflix is available.
Posted by anim8trix at 12:00 AM