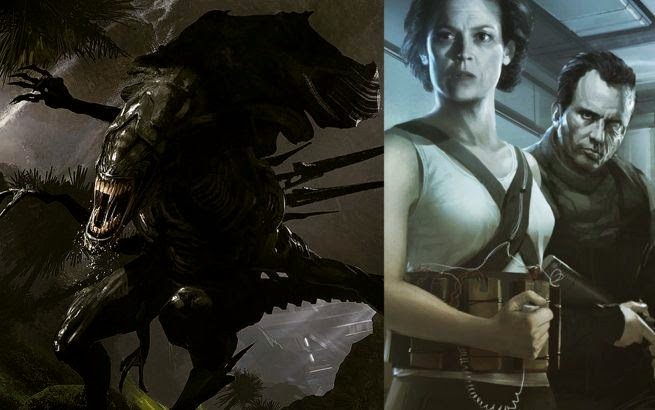 B L O M K A M P ' S   A L I E N
[Source: blastr.com] Iconoclastic director Neill Blomkamp (District 9, Elysium) seems to have a pretty busy schedule, with his new movie Chappie coming out in March and myriad other creative projects and diversions, but it seems he still had time to work on an unknown, unsanctioned Alien project while we were snoozing!


This preoccupation with the worlds inhabited by the Alien franchise led to some truly majestic concept art supporting this rebellious undertaking, done completely outside any studio direction or involvement. Blomkamp dropped these images yesterday to the surprise of most everyone, with an incredible array of concept art depicting Ripley wearing some type of xenomorphic pilot suit, Weyland-Yutani headquarters, a dry-docked Dreadnought spaceship, an aged, disfigured Corporal Hicks and a new evolution of the facehugger. Playing around in Ridley Scott's and James Cameron's Alien sandboxes seems to agree with Blomkamp, but he renounced any studio involvement last night and hinted that this was simply an interesting exercise in applying his unique vision to the material.

Think this was the renegade director's way of calling attention to his Alien/Aliens love to helm a studio sequel, or just something to pass the time? Have a look at the art below: 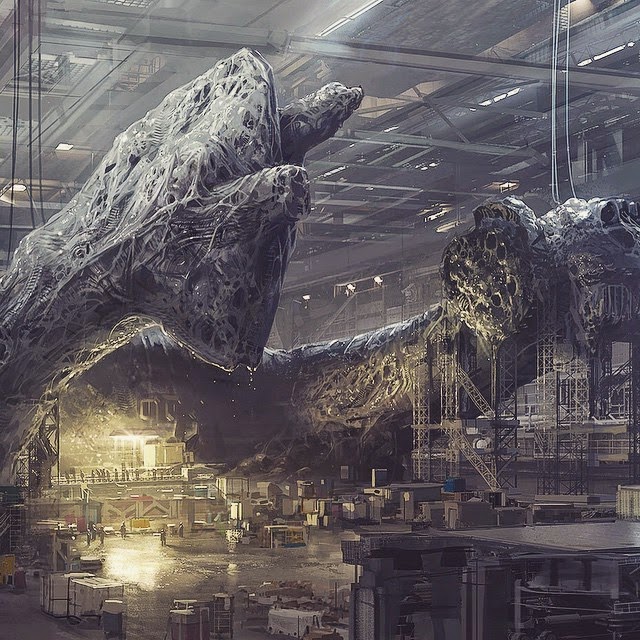 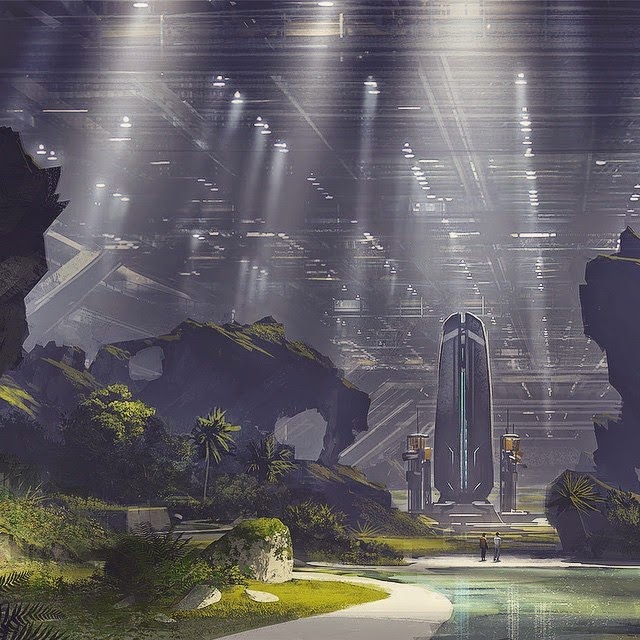 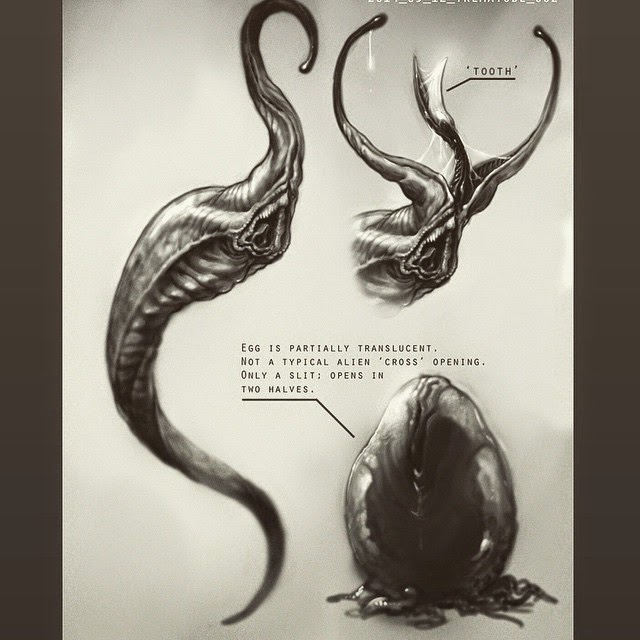 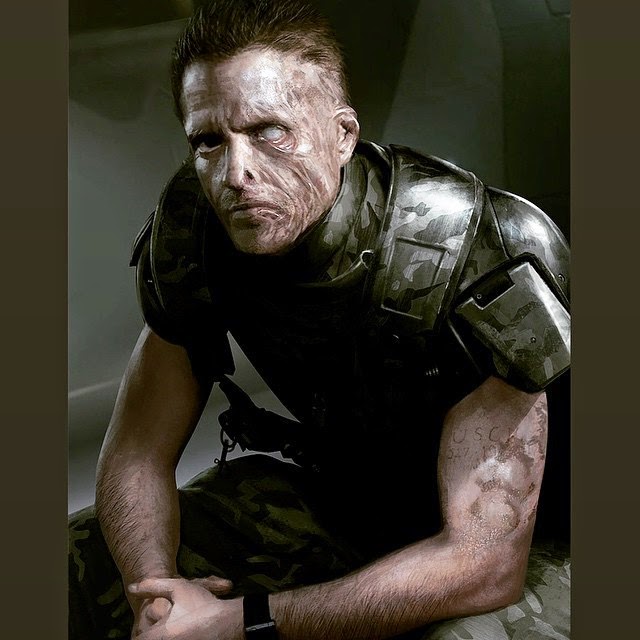 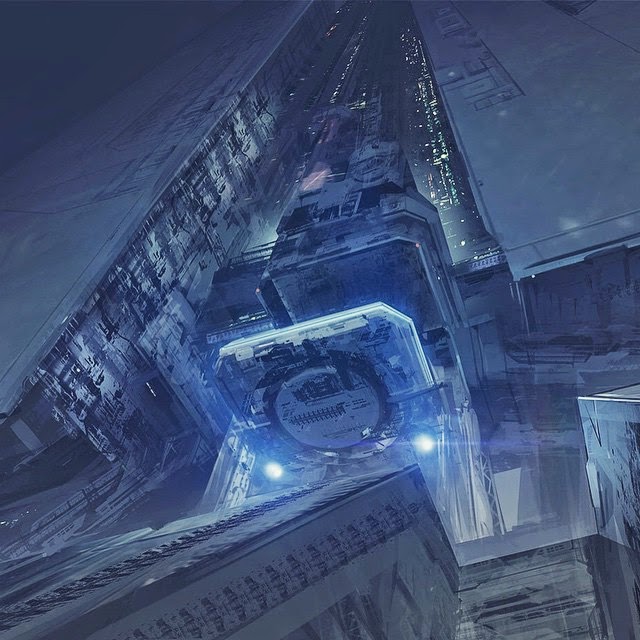 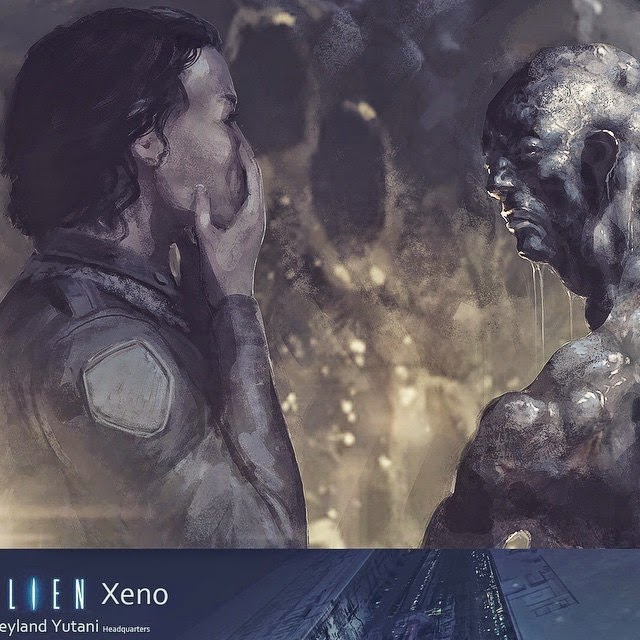 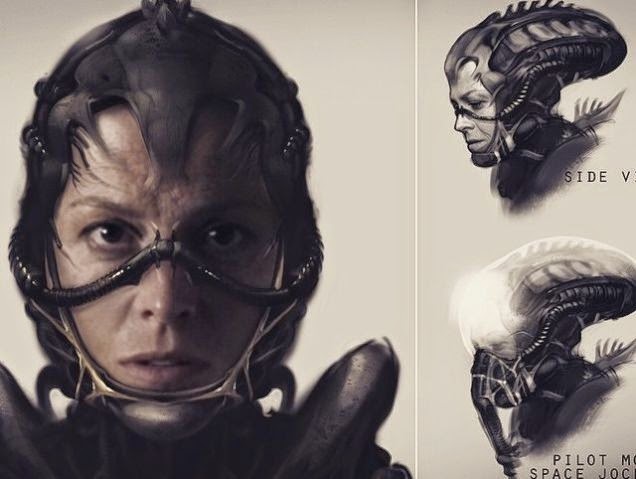 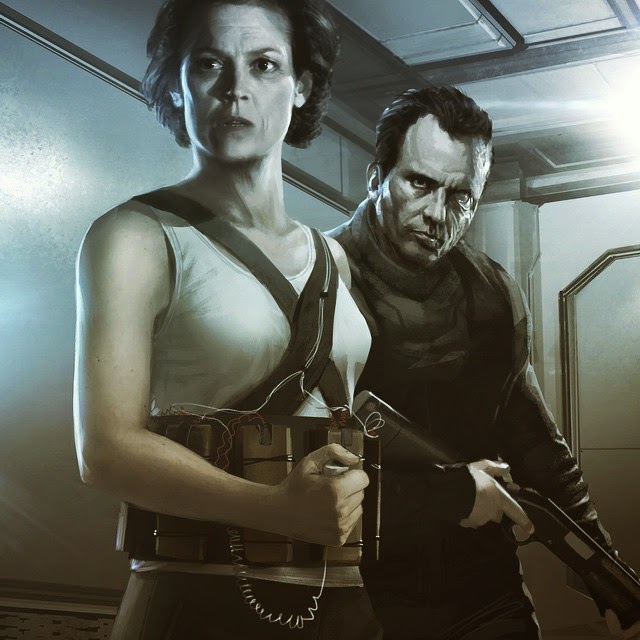 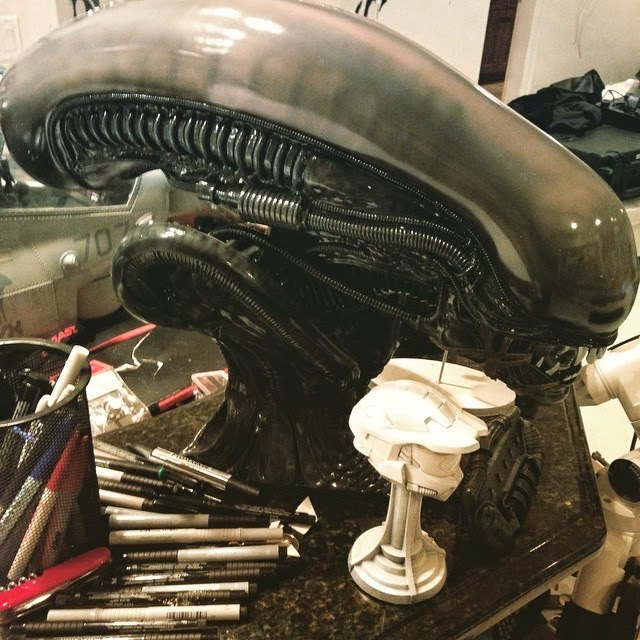