Disney/PIXAR's
THE GOOD DINOSAUR
What if the asteroid that wiped out the dinosaurs missed? 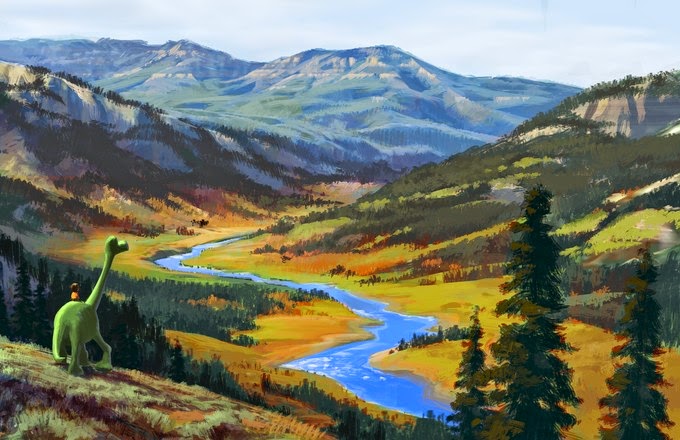