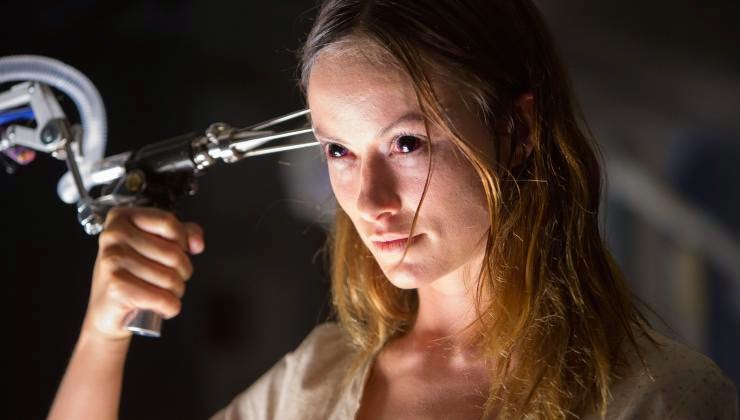 The film definitely seems to have a Flatliners vibe, and follows the team behind a controversial research project to find a way to bring people back from the dead. As you’d suspect, they succeed, but it doesn’t go exactly as planned. Namely, a scientist played by Olivia Wilde (TRON: Legacy) comes back as a freaky mix of Carrie-meets-zombie.