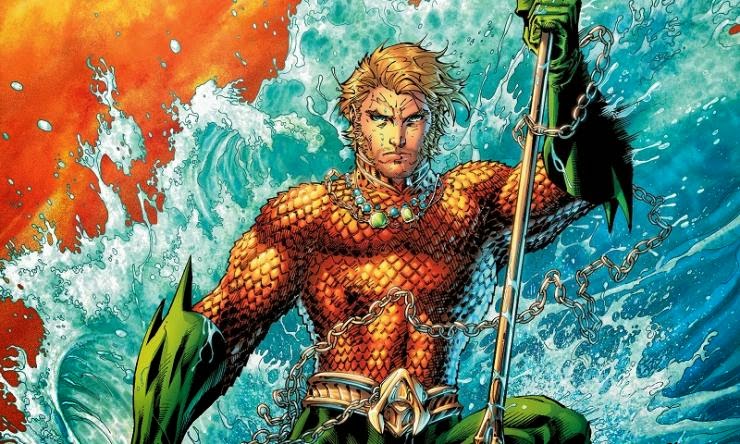 J A S O N   M O M O A 'S   A Q U A M A N
Director Zack Snyder released the first photo of Jason Momoa as Aquaman. The character's expected to appear in next year's Batman v Superman: Dawn of Justice. Many of us were concerned about Aquaman's transition from page to screen, but judging by this photo, we have nothing to worry about.

Momoa's version actually reminds us of his character Khal Drogo from Game of Thrones. Aquaman can easily come across as campy, but it looks like they're trying to avoid that at all costs. When Snyder posted this image on Twitter, he attached the caption "There is only one true King. #unitetheseven." This could be a reference to the seven seas, or maybe the seven initial members of the Justice League.

Check out the photo below: 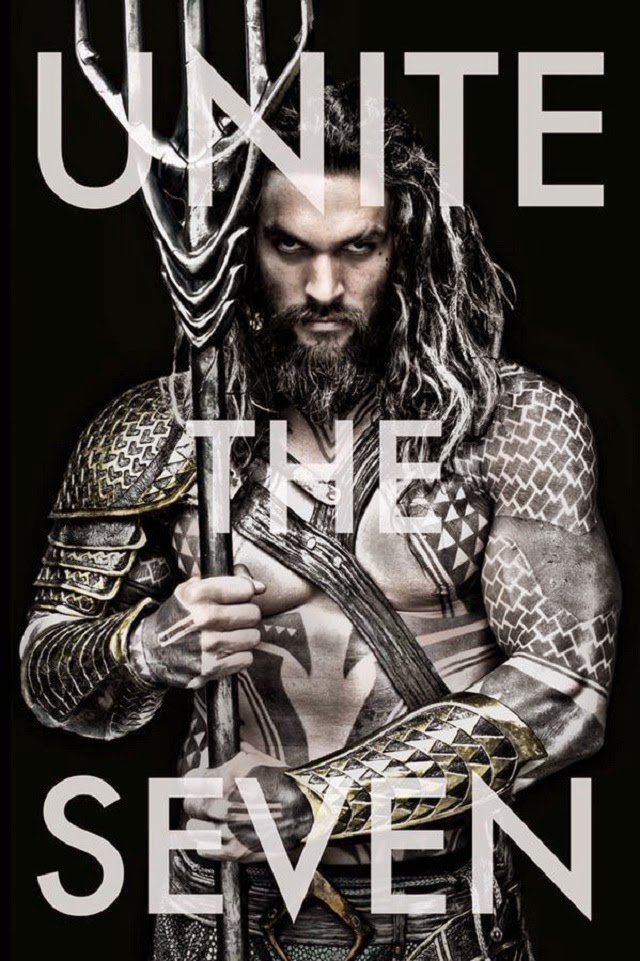