"Superman stands in the ruins of Wayne Manor..." 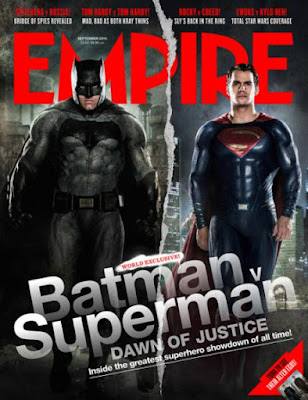 The marketing blitz surrounding Batman v Superman: Dawn of Justice continues to churn, and now we have a few new pics of DC’s heavyweights getting ready to face off.

Empire has debuted three new pics from the film, along with a cover shot, showing Ben Affleck’s Batman and Henry Cavill’s Superman in action. The Batman shot is arguably the coolest of the set, with the Dark Knight rocking his battle armor beside the Bat-signal (which is apparently being used to lure Supes in for a fight). It’s dark, gritty and gorgeous. Classic Snyder, basically. 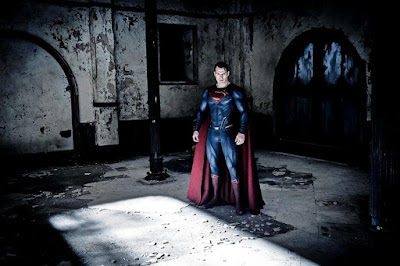 The Superman shot reveals the Man of Steel standing in the charred ruins of Wayne Manor. Why? No clue, but he doesn’t look very happy about being there. The third shot focuses on Jesse Eisenberg’s Lex Luthor, who looks the part of hipster CEO in the modern Silicon Valley era (just look at those kicks!). He also has hair, which we'll expect to change by the time the screen fades black. 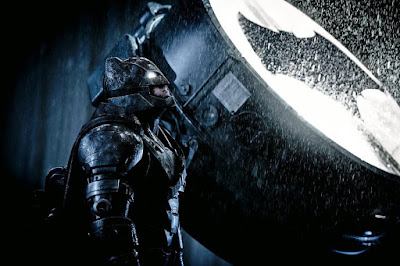 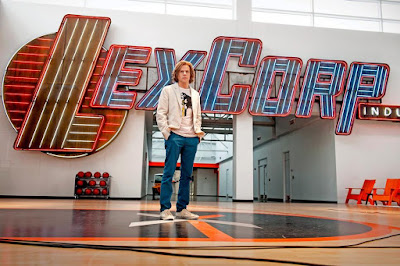