Voice Cast of "Avatar: The Last Airbender" are Back 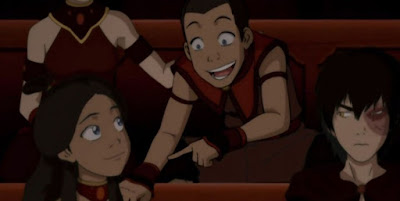 Dante Basco, who voiced Zuko in the original series and Iroh II in the spin-off, The Legend of Korra, announced that the voice actors of Avatar: The Last Airbender were getting together for a special reunion event.

According to Dante's Instagram post, Katara's voice actress, Mae Whitman, is tagged in the post. Meanwhile, also include #Aang and #UncleIroh, which points to a possibility of seeing Zach Tyler Eisen and Greg Baldwin join in on the fun as well. However, with the show's big legacy and dozens of other voice stars and beloved characters, the possibility is honestly endless.

Fans who are hoping to check out the special reunion can buy tickets over at StageIt, where the show will also be taking place on Saturday, January 9, starting at 6 PM ET/3 PM PT. Tickets are $10. They can also buy some autographs, voice recordings, and merch from their favorite actors if they want to buy a special gift for themselves or other fans at the reunion's official page.

So tell your whole gang because you definitely don't want to miss this! 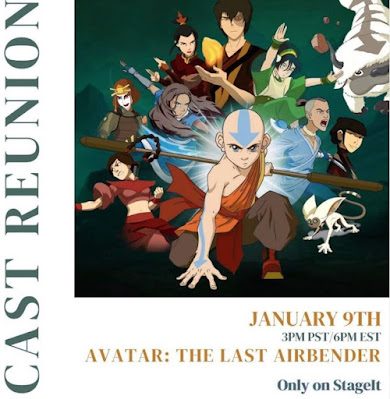