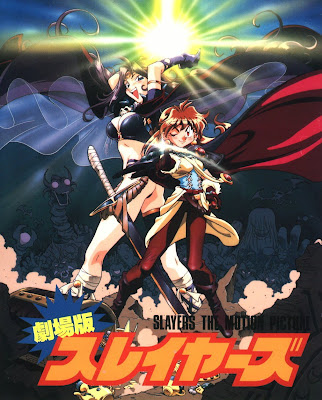 
[Source: Mania.com; Written by Chris Beveridge]
FUNimation Entertainment today reported an over 200% annual increase in the number of episode views on its streaming video on demand network.
In the last three months, FUNimation has seen an average monthly increase of 15 percent, cementing its status as North America’s hub for programming straight from Japan and double the number of episode views of its nearest competitor.
Funimation.com is a free video destination offering more than 100 anime series available on-demand, at any one time, making favorite anime series just a simple click away and with new episodes and shows added weekly.

“Our significant investments in talent and infrastructure are paying off as we have successfully transitioned to be an internet company as well as a marketing, brand management and distribution company,” says Carly Hunter, Vice President of FUNimation.
FUNimation president and CEO Gen Fukunaga attributes this explosive growth from year to year (March 2009 – March 2010) to not only the unrivaled breadth and quality of content that FUNimation offers, including English-language subtitled episodes as well as English-dubbed, but also to the company’s ability to promote and market its streaming network.
“Numbers like these show how popular anime has become among the North American mass entertainment audience as well as the value of the medium,” said Fukunaga. “We've helped redefine the viewing habits of millions of people and those figures will continue to grow as we increase our line-up and as always, offer exclusive content.”
Posted by anim8trix at 3:56 PM