Get ARISE from this New GitS Trailer

"Ghost in the Shell: ARISE"
The full 90-second trailer for the first installment, "border:1 Ghost Pain," premiered on Saturday.
The story is set in 2027, one year after the end of the fourth non-nuclear war. New Port City is still reeling from the war's aftermath when it suffers a bombing caused by a self-propelled mine. Then, a military member implicated in arms-dealing bribes is gunned down. 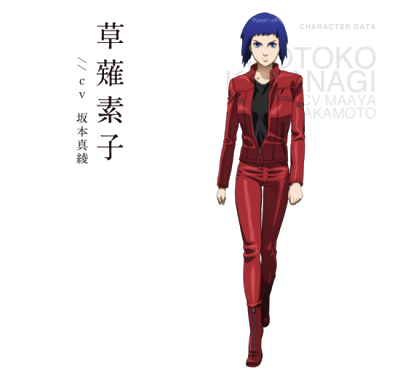 During the investigation, Public Security Section's Daisuke Aramaki encounters Motoko Kusanagi, the cyborg, wizard-level hacker assigned to the military's 501st Secret Unit. Batou, a man with the "eye that does not sleep," suspects that Kusanagi is the one behind the bombing. The Niihama Prefectural Police detective Togusa is pursuing his own dual cases of the shooting death and a prostitute's murder. Motoko herself is being watched by the 501st Secret Unit's head Kurutsu and cyborg agents. 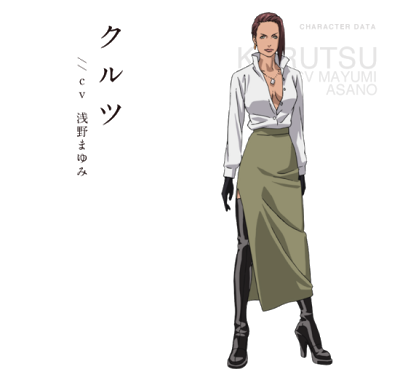 In addition to the new trailer, the anime's website posted a character relationship chart and published a comment from "salyu x salyu," the performer of the first volume's ending theme song. 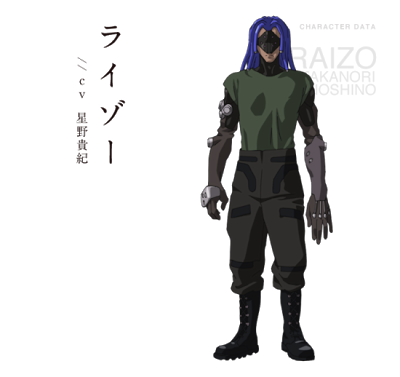 The Ghost in the Shell Arise anime, which consists of four 50-minute parts, will premiere in Japanese theaters on June 22, and will then be available on Blu-ray Disc and DVD at retail on July 26.