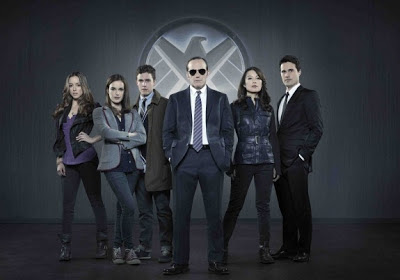 Coming to ABC TV this Fall! 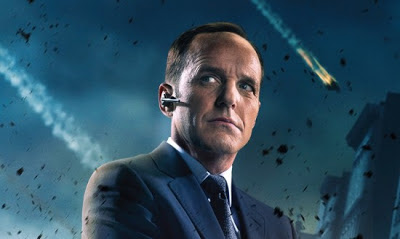