The First Saturday of May is Declared
FREE COMIC BOOK DAY! 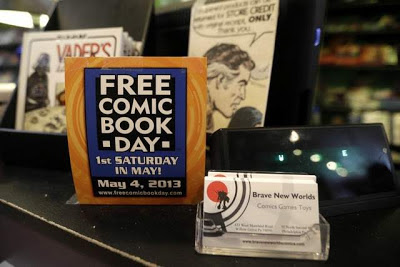