Titanfall Has Arrived for Xbox One and PC


VAN NUYS, Calif.--(BUSINESS WIRE)-- Electronic Arts Inc. (NASDAQ: EA) and independent videogame developer Respawn Entertainment announced that Titanfall™ is now available at retail stores across North America exclusively for Xbox One®, the all-in-one entertainment system from Microsoft and on Origin.com for PC. Since its unveiling last June, Titanfallhas seized the attention of gamers around the world with its exhilarating first-person action gameplay centered on the dynamic between elite assault pilots and agile, heavily-armored, 24-foot titans. The game has been praised by critics and fans for delivering a unique, fun and thrilling experience while setting a new bar for online multiplayer gameplay. GameSpot claims "Titanfall is a leap forward for shooters", while Rolling Stone calls Titanfall "the most anticipated next-generation videogame of the year". 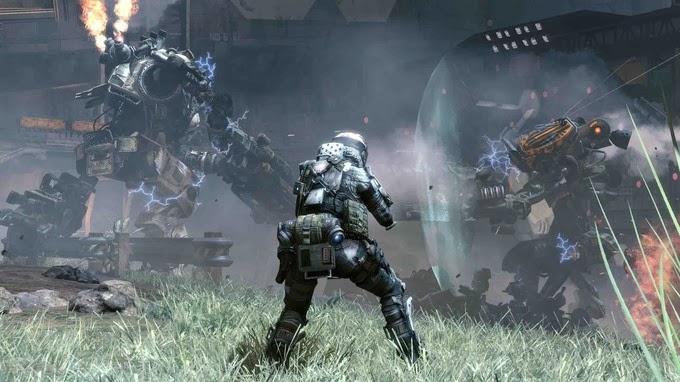 "Creating Titanfall has really been an incredible journey for our team at Respawn and we're excited to be able to finally get the game we've been making into everyone's hands," said Vince Zampella, a Co-Creator of CALL OF DUTY and Co-Founder of Respawn Entertainment. "We're a small, tight-knit team, and I'm proud to have come together with them over these last few years to create something that we think pushes the boundaries and is above all else fun." 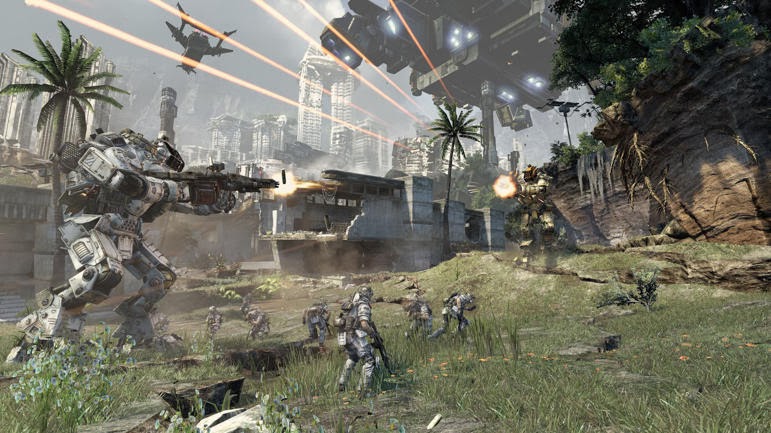 "Titanfall is the result of an amazing partnership between Respawn Entertainment, the Xbox team at Microsoft and EA," said Patrick Soderlund, Executive Vice President, EA Studios. "Combining the talent and vision of the developers at Respawn with the power of Microsoft's Xbox Cloud Compute infrastructure and EA's global publishing reach, Titanfall is going to deliver a truly incredible new experience to gamers." 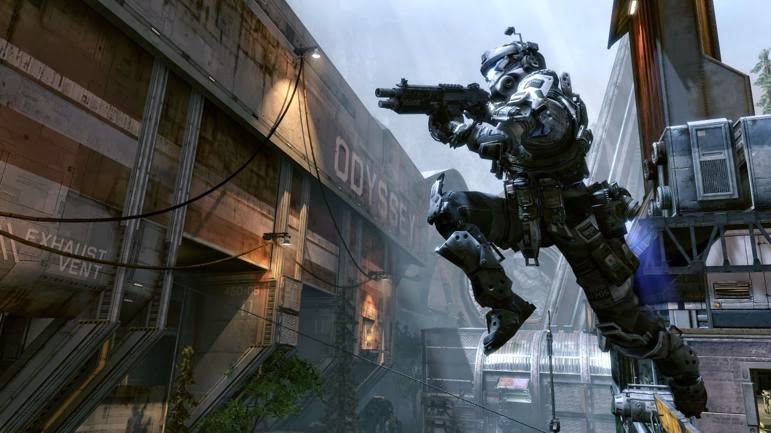 "At Xbox we have a long history of bringing blockbuster multiplayer games to our fans that have redefined what it means to play games with friends and others around the world," said Yusuf Mehdi, Chief Marketing and Strategy Officer, Devices and Studios at Microsoft. "Leveraging the power of Xbox One and in close collaboration with our partners at Respawn Entertainment and Electronic Arts, Titanfall is poised to be one of those breakthrough games that ignites the potential of this generation." 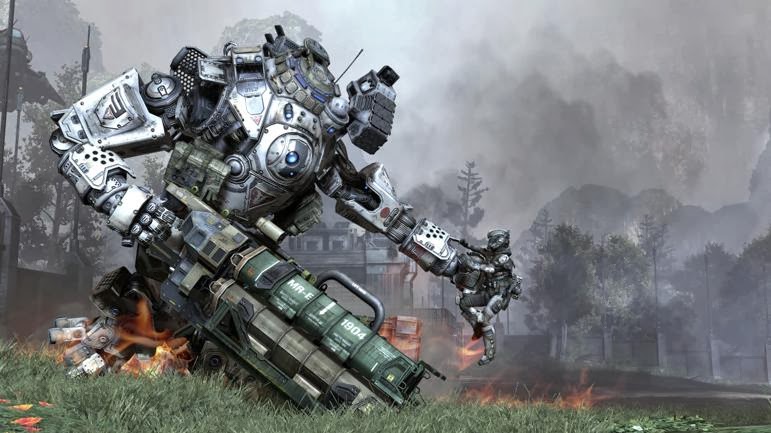 Set in the near future on a distant frontier torn apart by war, Titanfall drops players in the middle of a conflict between the Interstellar Manufacturing Corporation (IMC) and the Militia. The action is rapid and varied - featuring parkour-style wall running, massive double jumps and the ability to hijack titans. The freedom to shift back and forth between pilot and titan allows players to change tactics on the fly, attacking or escaping depending on the situation and extending the action vertically to new heights. 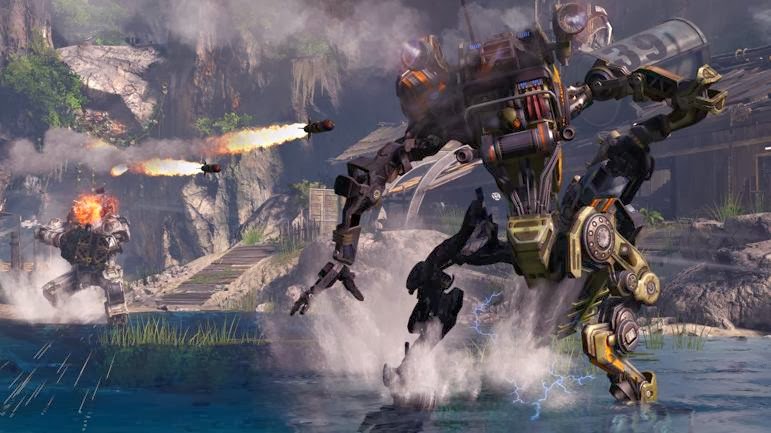 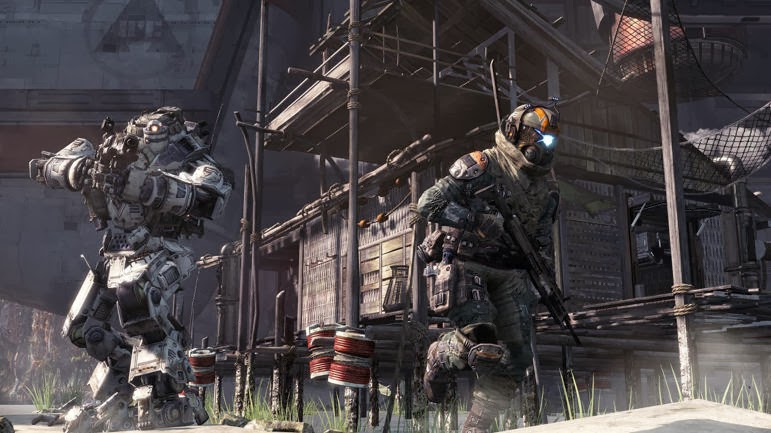 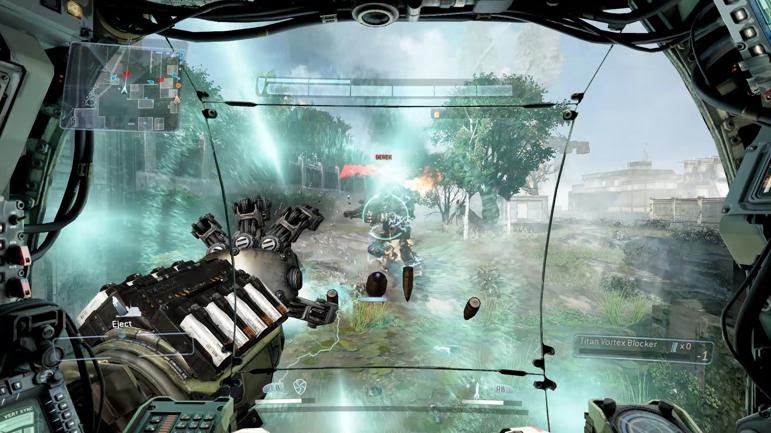 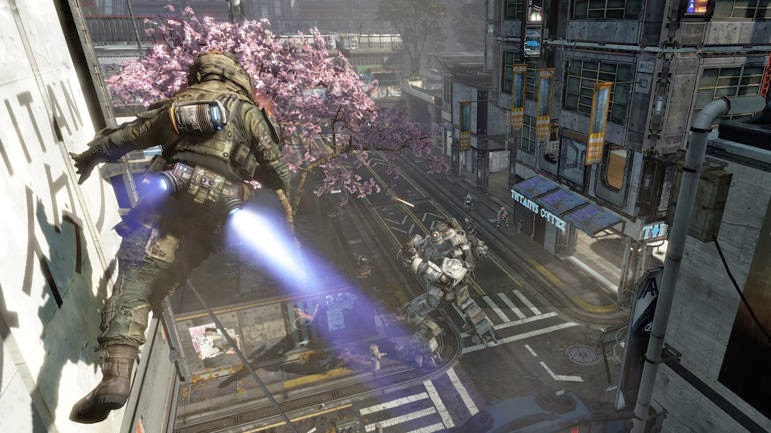