Awesome Cut Scene from 'The Raid 2' 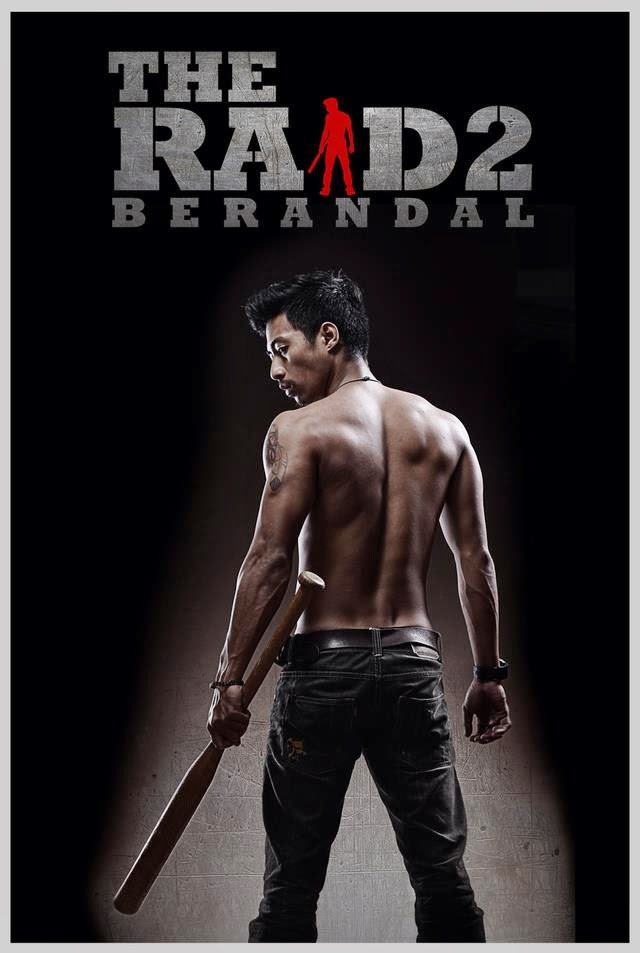 Just how badass is 'The Raid 2'? They had to cut out this scene from the movie. It almost works as a short film in and of  itself. Ultra-violence galore! The movie hits theaters this Friday. Please note: NSFW. 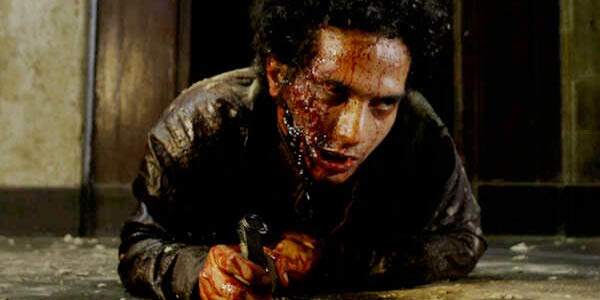 "This is one of a few deleted scenes taken from the film. Reasons to cut were entirely down to pacing issues. This was probably the hardest for me to cut due to the fact that the production on this scene lasted around 6 days of shooting, it cost us a fuck load to make and it served to escalate the gang war out onto the streets involving people outside of the closed off inter-gang politics. At the end of the day though, after discussing its worth it took us away from the central theme for a little too long with characters that would only exist in this scene alone. Whenever I edit a film - every scene feels like a precious moment. "No fucking way can I cut this" is a regular phrase I utter at Aram (one of the producers at XYZ Films who patiently worked with me to get the film to it's final cut) but his patience was always a virtue and it's when you make a cut and no longer miss it from the bigger picture a few days down the line that you realise it was the right decision to make. But I still want you guys to see the chaos and the mayhem we had in store, and so with the release of the film coming in a few days time - here's a sample of one of the action scenes that simply didn't make it.
Enjoy."
- Gareth Evans
Posted by anim8trix at 12:00 AM