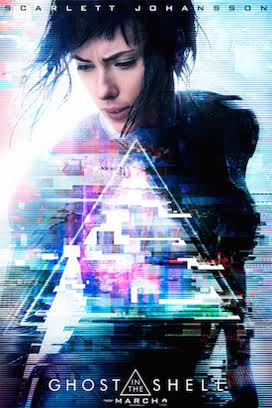 The Major (Scarlett Johansson) is a special ops, one-of-a-kind, human-cyborg hybrid who leads an elite task force known as Section 9. Devoted to stopping the most dangerous criminals and extremists, she faces an enemy whose singular goal is to wipe out Hanka Robotics' advancements in cyber technology.
Release date: March 31, 2017

MAJOR - Scarlett Johansson
Posted by anim8trix at 12:00 AM