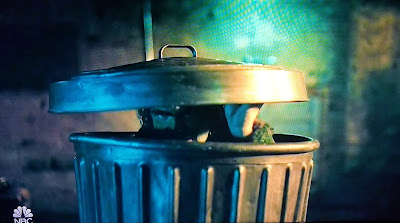 GROUCH
Saturday Night Live, October 12, 2019, featured a digital short starring host, David Harbour (STRANGER THINGS) as a humanized version of Oscar the Grouch from Sesame Street. The only twist? It was a dark, gritty version of Oscar in the exact same vein as Todd Phillips' JOKER (which is currently making a killing at the box office). The parody, titled GROUCH, is spot-on and hilariously infuses all the other famous Sesame Street characters in wonderfully wrong ways! 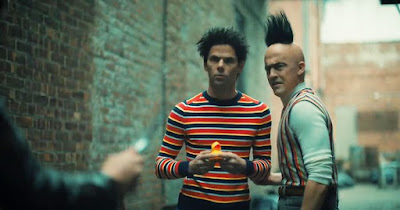 ▶ Watch the Video
for the next gritty antihero origin story.
Posted by anim8trix at 12:00 AM