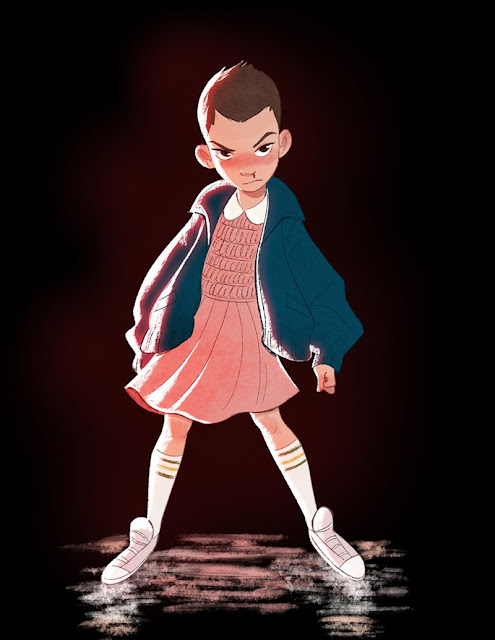 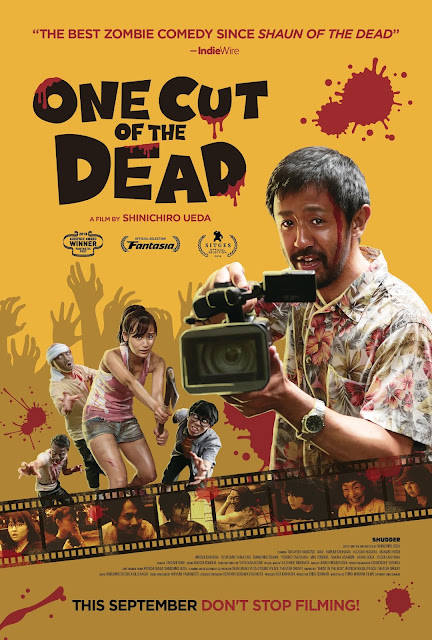 One Cut of the Dead
Plot Summary: [Source: Wikipedia] The makers of a low-budget zombie film called "One Cut of the Dead" are shooting at an abandoned water filtration plant. The director, Higurashi (Takayuki Hamatsu), argues with actors and eventually abandons them. As the actors await for him to return, a real zombie apocalypse begins to the delight of the director who insists that the camera operator continue filming.

Flashback to one month earlier, it is revealed that the director has been approached by a zombie channel to create a TV episode of a zombie attack, using only one camera, without any edits, and will be broadcast live. The film then goes on to reveal all the problems that arose during filming.
Made with a low budget of ¥3 million ($25,000) with a cast of unknown actors, the film opened in Japan in a small theatre for a six day run. Following its international success at its screening at the Udine Film Festival, the film began getting wider exposure, including a re-release in Japan. It grossed US $27,935,711 (¥3.12 billion) in Japan and $30.5 million worldwide, making box office history by earning over a thousand times its budget. The film also received universal acclaim from critics, who praised its originality, writing and humor.