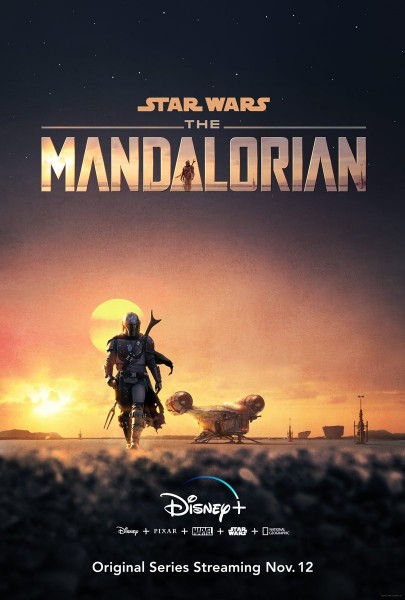 THE MANDALORIAN
An action-packed new trailer for Disney’s The Mandalorian is here.

As it begins, the trailer looks familiar, as it has some of the same footage as first trailer for the live-action Star Wars drama series from showrunner Jon Favreau (The Lion King) that debuted at D23 Expo this summer. 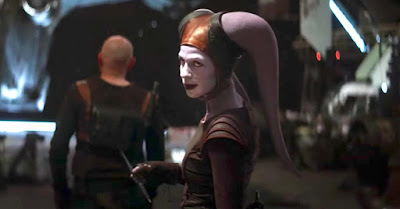 But then you quickly get all the new shots: The Mandalorian (Pedro Pascal) unloading one of his bounties who’s frozen in carbonite (guess Boba Fett spread the word how effective that was?), being dragged behind a TIE fighter to try and capture the former Imperial governor Moff Gideon (Giancarlo Esposito), meeting mercenary Cara Dune (Gina Carano), fighting with a pair of trandoshans and a rhino-like beast, and a look at Bill Burr’s character in action (firing blasters at 1:29). And for Clone Wars fans, there’s even a glimpse of a B2 super battle droid at 1:05.
The Mandalorian debuts November 12 on Disney+.
▶ Watch the new trailer 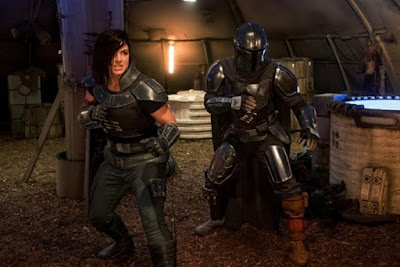