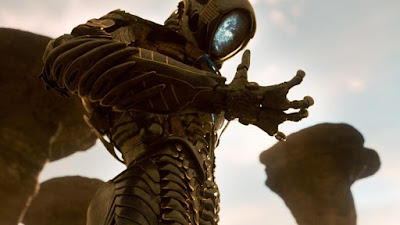 "Lost in Space" Season 2
Returns December 24th. Only on NETFLIX.
[Source: Nerdist] When Netflix’s Lost In Space reboot hit screens last year, it introduced a whole new generation to the Robinsons and their perilous journey across the galaxy. On Saturday, October 5, at New York Comic Con, a new trailer and a whole bunch of gorgeous images for the second season were released. 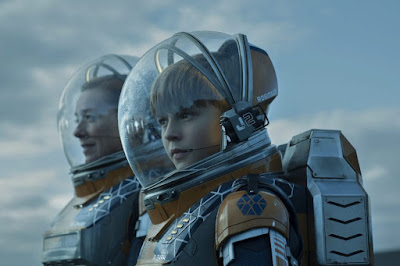 The prestige sci-fi show has an all-star cast featuring Molly Parker, Toby Stephens, Maxwell Jenkins, and Taylor Russell and focuses on a young family who, on the way to colonize a new planet, get… well, Lost in Space. After the massive cliffhanger that ended last season, fans have been desperate to know what’s going to happen next, and this trailer gives us a little insight into just that. 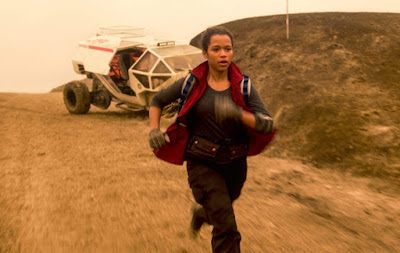 The final episode saw the Robinsons almost reach safety but the crew suddenly found themselves transported to another planet entirely, likely due to the mysterious alien engine that played such a huge part in the last season. This trailer picks up on that, focusing on Will Robinson and the hunt for his unexpected best friend and ally, The Robot. 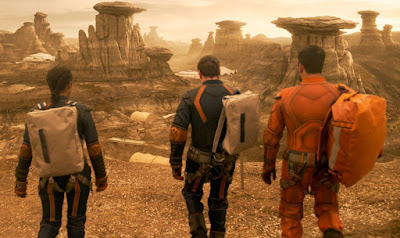 The show hits screens on December 24th, just in time for some serious Christmas bingeing. After all, what’s better to share with your family this holiday season than a show about an even more dysfunctional family unit who are in deadly intergalactic peril?