"Race to break the Reality Barrier!" 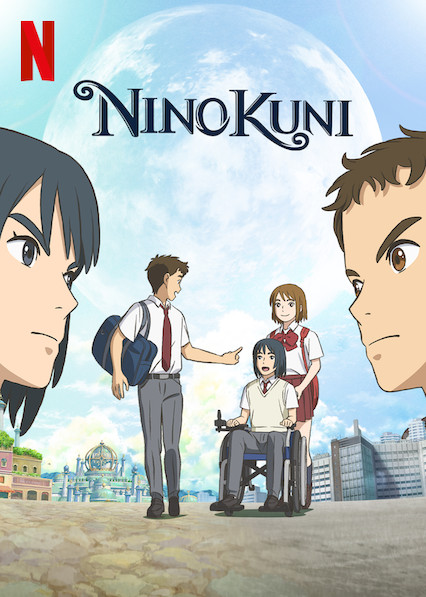 Ni no Kuni
Plot Summary: High schooler Yuu and his friend Haru get involved in a case involving his childhood friend Kotona, which forces them to go back and forth between another world that is different but is somewhat similar to their world, Ni no Kuni. The real world and Ni no Kuni, when Kotona's life is in danger, what's the ultimate choice the three of them have to make in Ni no Kuni?
Posted by anim8trix at 12:00 AM