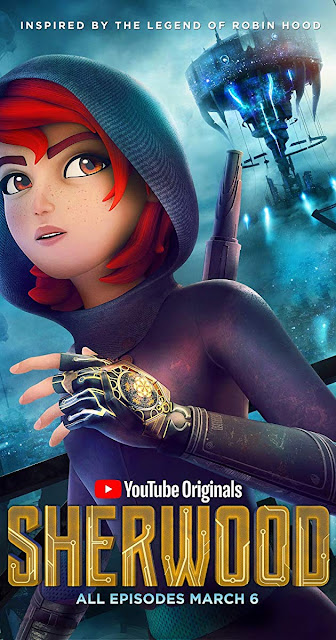 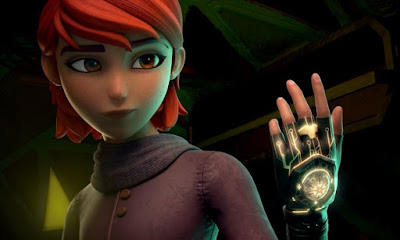 Sherwood is a 10-episode animated series inspired by the legend of Robin Hood and set in a dystopian future where Earth has been destroyed by climate change and is ruled by the evil sheriff of Sherwood. In this modern retelling, Robin is a 14-year-old girl who uses technology and code to hack and do battle with the sheriff. 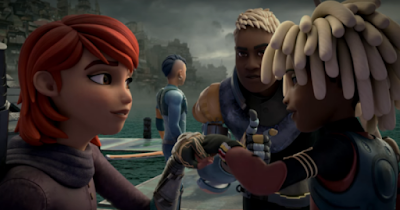 “A key focus of the show is trying to inspire young women and girls to be more interested in technology and to know that they can have an impact on the future of technology. We were very pleased to partner with YouTube to produce Sherwood, which is their first original animated series,” said Alex Sherwood, Creative Director & Co-Founder, Giant Animation.

“The response to Sherwood has been truly outstanding and we are thrilled that it already has over 20 million views. We are also delighted that it will be going free to all viewers in February so even more people will get a chance to watch it. More than 120 people worked on Sherwood at our Dublin office and it has a world-class cast, including The Witcher’s Anya Calotra.”

Sherwood was the first animated series commissioned for the YouTube Premium service, and other series include Cobra Kai, Impulse and Step Up: High Water. The first episode of Sherwood has over 20 million views. 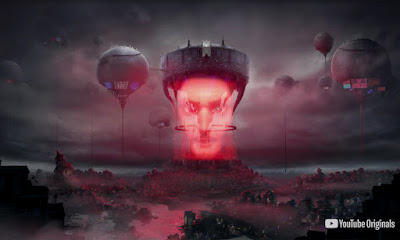 YouTube is now changing its approach to its Premium service and is making all of its YouTube Originals series free to all viewers globally. This is a significant change from its plans to charge a monthly fee for access to the original content and could prove to be a major headache for Netflix, Amazon Prime, and Disney. In September 2019, YouTube also announced a major $100 million investment in original children’s content. 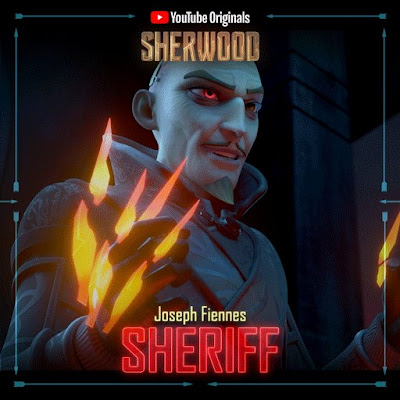 Sherwood was co-produced by Baby Octopus in New York and Toybox in Auckland, New Zealand. In the last 15 years, the number of animation studios in Ireland has risen from six to over 30. An estimated 1,500 people work in the sector, which generates around €200 million for the Irish economy annually. 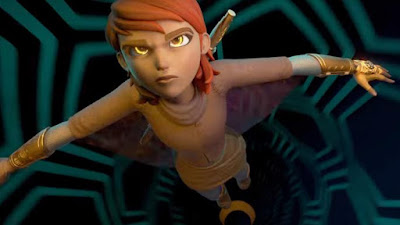 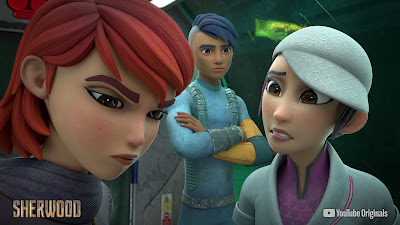 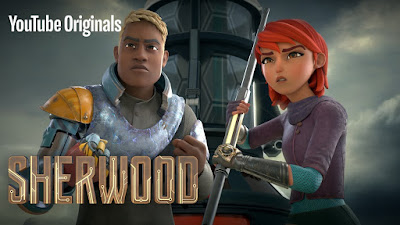