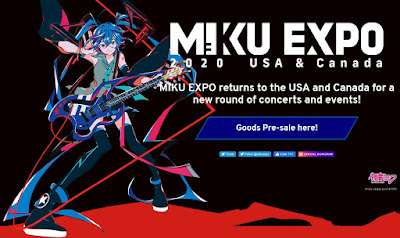 M I K U   E X P O
Coming to Chicago - September 25, 2020
At the Aragon Ballroom
Hatsune Miku is a Japanese music sensation, a 16-year-old blue-haired girl with a unique voice and prodigious energy.
See Hatsune Miku Perform in CONCERT

What makes her special is that she is not a human singer, but a virtual persona who uses a computer-generated voice and 3D graphics to perform on stage. With a repertoire entirely provided by individual creators, she is the first truly crowd-created virtual talent. But being virtual doesn't stop her from filling up concert halls, or teaming up with major artists like Lady Gaga and Pharrell Williams!
Buy Tickets Here!

Internationally popular with over 2.5 million followers on social media, the increasing demand for concerts overseas paved the way to MIKU EXPO, a global tour which since 2014 has taken Hatsune Miku to Indonesia, the United States, China, Japan, Mexico, Taiwan, Malaysia, and Europe! In 2019, MIKU EXPO is celebrating 5 years of international shows. 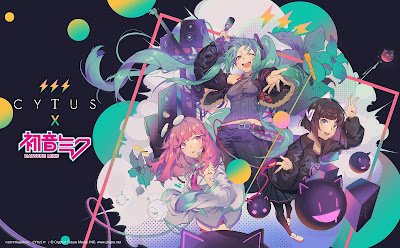 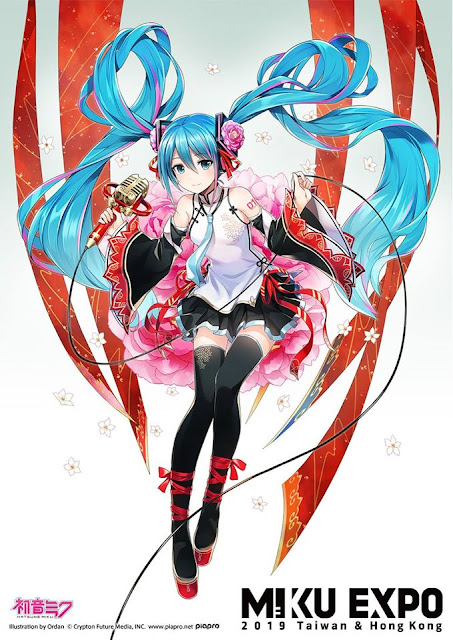