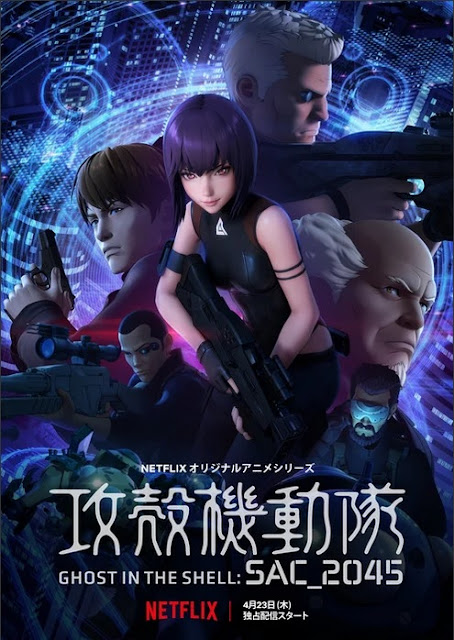 GHOST in the SHELL: SAC_2045
[Source: AnimeNewsNetwork] The producers of Ghost in the Shell: SAC_2045, the new 3D CG Ghost in the Shell anime, unveiled a new trailer, visual, and cast members for the anime on Saturday. The trailer reveals that the anime will debut on Netflix worldwide on April 23.

Only on NETFLIX
“Ghost in the Shell,” a landmark in near-future science fiction, brings together Kenji Kamiyama and Shinji Aramaki as they present their vision of the year 2045 in Ghost in the Shell: SAC_2045. Led by full-body cyborg Motoko Kusanagi, Public Security Section 9 once again gets ready to face off against cybercrime.

The new cast members include:
Megumi Han as Purin Ezaki, a new Section 9 member in charge of maintaining the Tachikomas 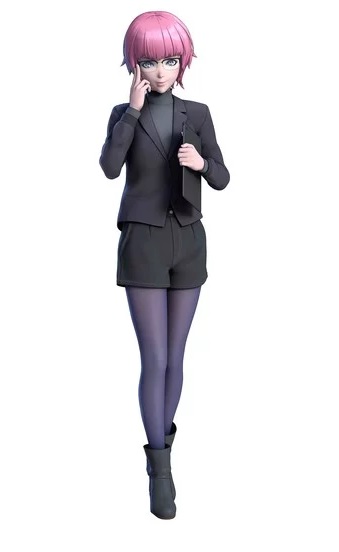 Kenjiro Tsuda as Standard, a mercenary currently attached to Section 9 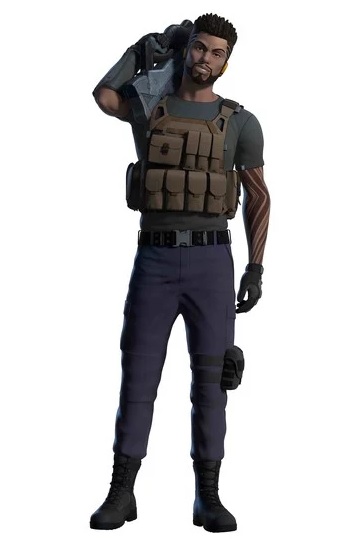 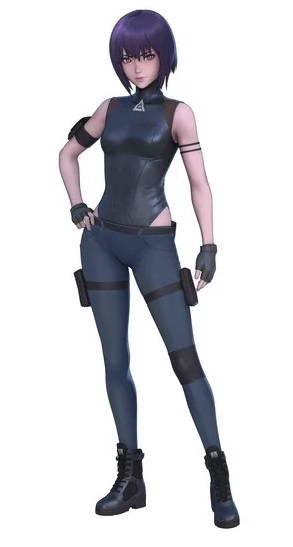 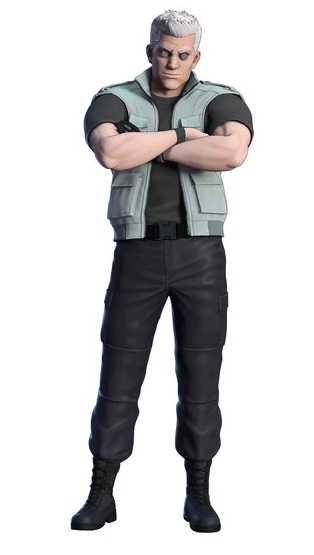 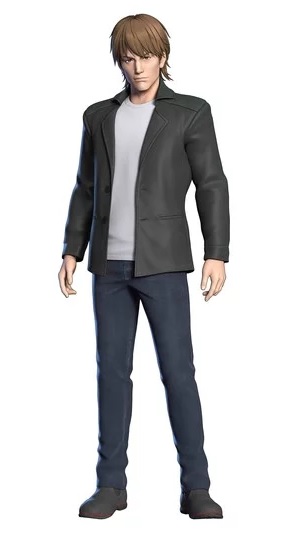 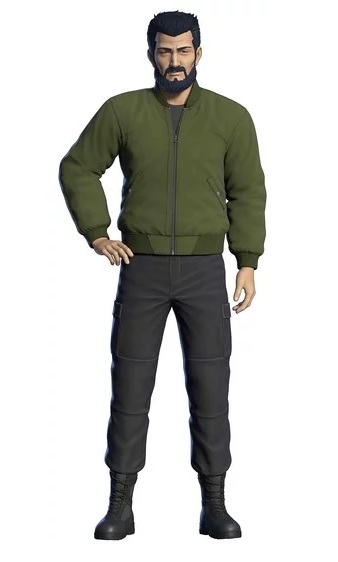 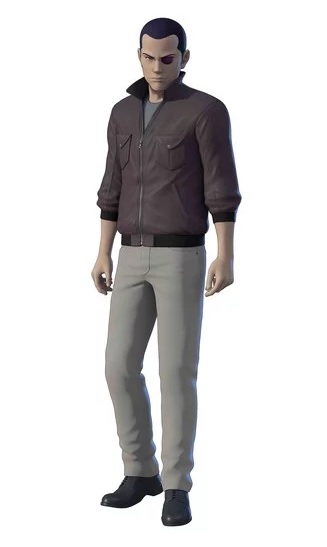 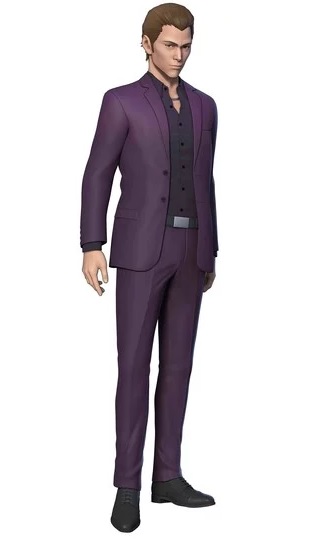 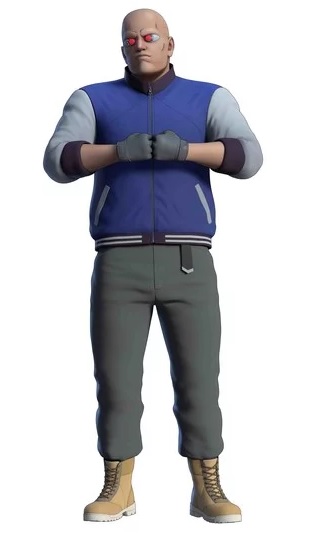 Sakiko Tamagawa as the Tachikoma 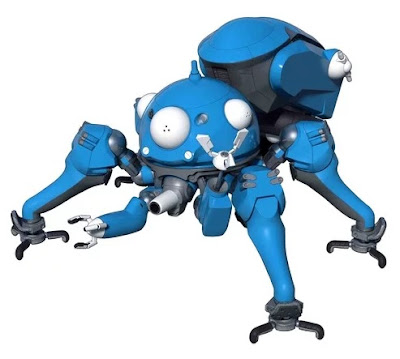 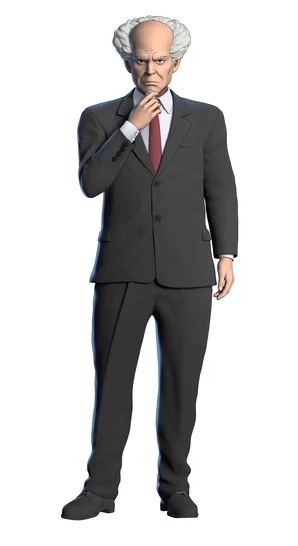