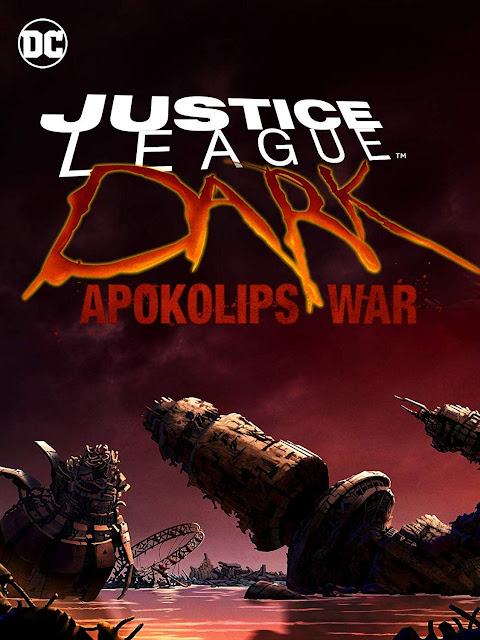 Alongside that trio are the long-running core of Justice League voices -- Jason O'Mara (The Man in the High Castle, Agents of S.H.I.E.L.D.) as Batman, Rosario Dawson (Briar Patch, Daredevil, Sin City) as Wonder Woman, Shemar Moore (S.W.A.T., Criminal Minds) as Cyborg and Christopher Gorham (Covert Affairs, Insatiable, Ugly Betty) as The Flash - as well as JL-adjacents Rebecca Romijn (X-Men, The Librarians) and Rainn Wilson (The Office, The Meg) as the voices of Lois Lane and Lex Luthor, respectively.
▶ Watch the Trailer


Warner Bros. Home Entertainment will distribute the film on Blu-ray, DVD, and Digital in Spring 2020.
Posted by anim8trix at 12:00 AM