Get ready for an original story about a Japanese engineer, a cowardly samurai and a race across America that you won't forget! 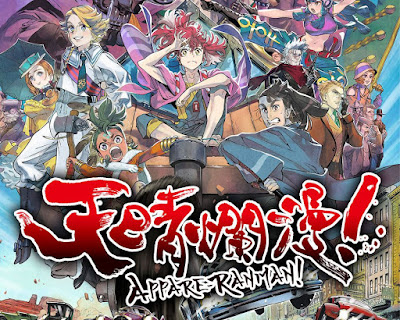 APPARE-RANMAN!
Set in the late 19th century, APPARE-RANMAN! follows Sorano Appare and Isshiki Kosame, two Japanese characters that end up lost in America. Without any money to their names, this socially-awkward engineer and cowardly samurai a trans-America race, which will earn them enough prize money to get back home. Along the way, this buddy racing adventure has the two facing criminals, rivals and all the Wild West has to throw at them as they venture from one end of America to the other in a steam-powered car of their own making.
▶ Watch the Trailer 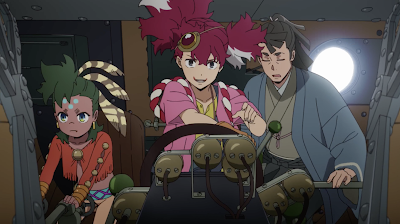