Lord of the Rings & Alien star Ian Holm dies at 88 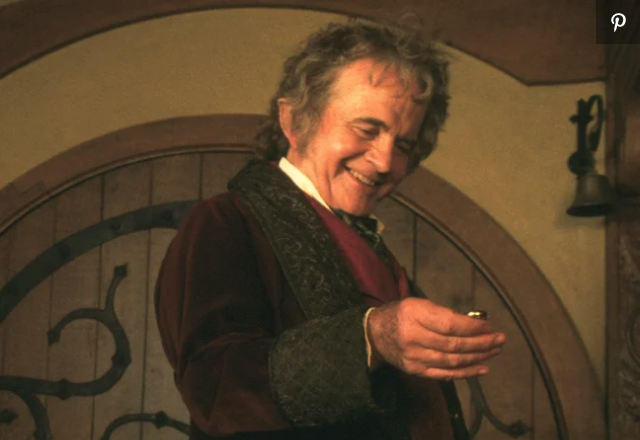 IAN HOLM
[September 12, 1931 – June 19, 2020]
Star of ALIEN and Lord of the Rings
Sir Ian Holm Cuthbert CBE, known as Ian Holm, was an English actor on stage and in film. He received the 1967 Tony Award for Best Featured Actor for his performance as Lenny in The Homecoming and the 1998 Laurence Olivier Award for Best Actor for his performance in the title role of King Lear. Sir Ian Holm, perhaps best known for playing Bilbo Baggins in The Lord of the Rings, has passed away aged 88.
The Oscar-nominated actor also had starring roles in Alien and Chariots of Fire, and his death was confirmed today (June 19) by his agent.

"It is with great sadness that the actor Sir Ian Holm CBE passed away this morning at the age of 88," they said (via The Guardian).

"He died peacefully in hospital, with his family and carer," they added, noting that his illness was Parkinson's related. "Charming, kind and ferociously talented, we will miss him hugely." 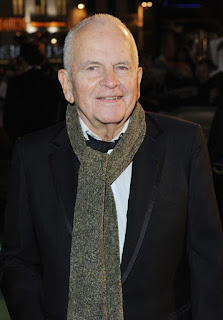 Holm began his career at RADA before becoming part of the Royal Shakespeare Company during its foundation in 1960, going on to star in a number of notable roles on stage.

However, he focused more on a screen career after getting stage fright in 1976, and gained international attention for playing evil cyborg Ash in 1979's Alien.

Holm earned an Oscar nomination for portraying Sam Mussabini in 1981's Chariots of Fire, and also won a BAFTA for Best Actor in a Supporting Role for the same movie.

He went on to star in films such as Time Bandits, Brazil, The Madness of King George and The Fifth Element, and voiced Chef Skinner in Pixar's Ratatouille.

Holm appeared as hobbit Bilbo in Peter Jackson's Lord of the Rings trilogy between 2001 and 2003, having previously voiced the role of Frodo Baggins in a 1981 radio adaptation. He reprised the part a decade later for The Hobbit trilogy.
▶ Watch the Tribute Video
Posted by anim8trix at 12:00 AM