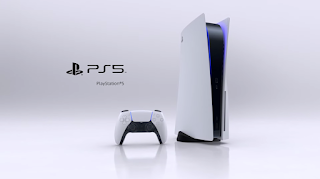 PlayStation5
[Source: Gizmodo] While Microsoft has already shared a number of details about the Xbox Series X, Sony has taken a more cautious approach for its next-gen console. But today, following an absolute deluge of trailers for upcoming games, Sony finally gave us a glimpse at the PS5. 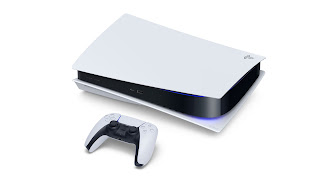 Sporting features including 4K Ultra HD Blu Ray support, real-time Ray Tracing, 3D audio, an ultra-high speed SSD, and of course a new controller, at least on paper, the PS5 should be a decent match for the Xbox Series X. However, when it comes to its exterior design, Sony is going in a very different direction.

Instead of a being a super minimalist black tower, the PS5 offers a more organic design with flowing lines and a two-toned black and white case. On top of that, it seems there will be two versions of the PS5: a standard model with a built-in Blu-Ray drive and a slightly slimmer PS5 Digital Edition. 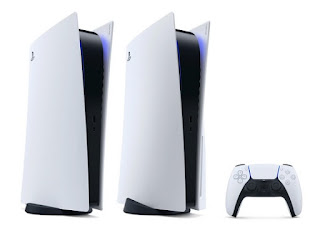 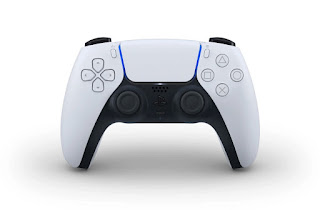 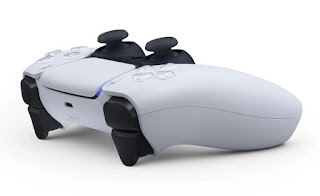 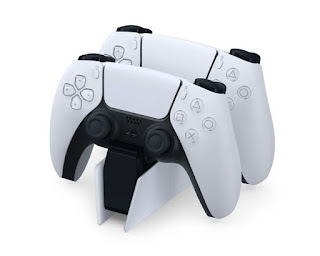 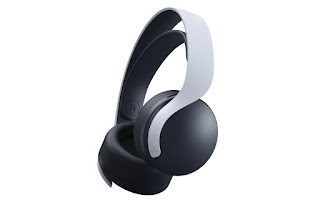 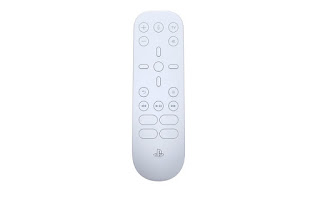 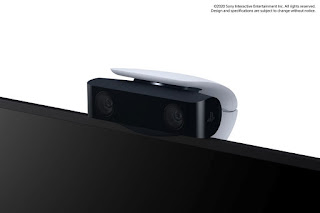 Sadly, Sony didn’t reveal anything about the PS5's pricing or its official launch date aside from it being available sometime later this year. In the meantime, for more about all of the PS5's future games, check out the list of titles below.
Posted by anim8trix at 12:00 AM

Email ThisBlogThis!Share to TwitterShare to FacebookShare to Pinterest
Labels: news