Trailer For “Season 3” of Cleopatra In Space 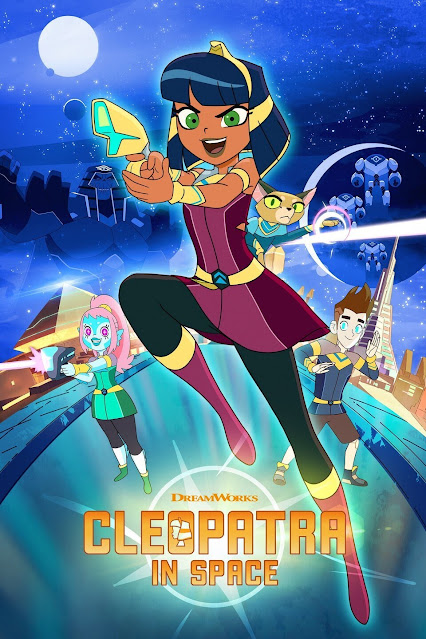 SURPRISE! CLEOPATRA in SPACE
[Source: AnimeSuperhero] Cleopatra In Space was originally intended to premiere on a cable network, but was scooped up by NBC’s Peacock service…and since Peacock took quite a while to launch, the US didn’t see a trace of the show until last April. At that point the series had already aired everywhere else in the world.

Because of this, and the crucial lack of US viewers (and support resulting from that) when the show was in production, it seems unlikely there will ever be more than the 26 episodes already made…two seasons, basically. This recent tweet from staff artist Wei Li, who refers to the series in the past tense and remarks that it “never took off,” seems to confirm that. 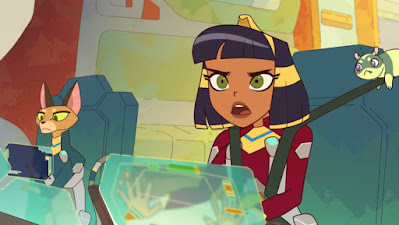 A few days ago a trailer for a third season appeared out of nowhere. Fully voiced, fully colored, ready to go in mere hours (launch date was January 14).
▶ Watch the Trailer
Posted by anim8trix at 12:00 AM