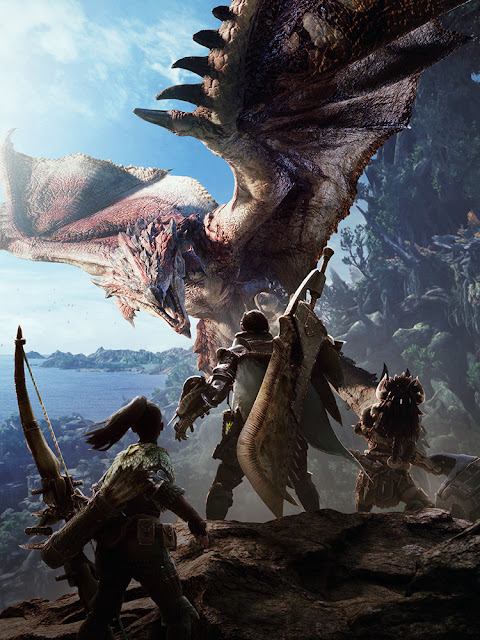 Monster Hunter Featurette
Behind our world, there is another: a world of dangerous and powerful monsters that rule their domain with deadly ferocity. When Captain Natalie Artemis (Milla Jovovich) and her elite unit are transported through a portal from our world to a new world, they are in for the shock of their lives. In her desperate attempt to get home, the brave lieutenant encounters a mysterious Hunter (Tony Jaa), whose unique skills have allowed him to survive in this hostile land.
▶ Watch the Trailer

Capcom’s Monster Hunter video games bring a wide world of creatures to life… most of them rather terrifying. In order to make an accurate adaptation, the new Monster Hunter movie had to successfully translate those beasts from video game pixels to the screen. The film is available digitally today and we have an exclusive look at a clip from the bonus content featurette “Monsters.” Writer and director Paul W.S. Anderson explains how they developed some of the many creatures Captain Artemis and Hunter battle in the movie.
▶ Watch the Featurette
Posted by anim8trix at 12:00 AM