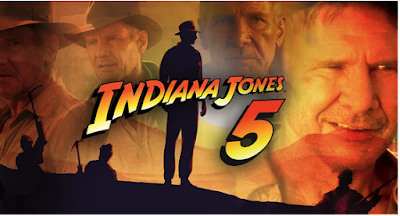 Does Phoebe Waller-Bridge Replace Indiana Jones?
According to rumor, Indiana Jones 5 is a looming disaster of epic proportions, and the more we learn, the worse it gets! A walk-in source has contacted Doomcock, revealing one of the filmed endings for Indiana Jones 5, along with a report of on-set tensions and arguments between Kathleen Kennedy and James Mangold. Harvey also discusses some of the 4chan leaks that were recently posted from an alleged test screening! If the rumors are true, then it may be so irredeemable, that it could damage the Indiana Jones brand forever!
▶ Watch the Video
Posted by anim8trix at 12:00 AM