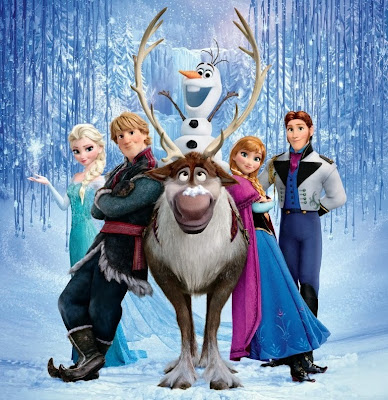 The 2014 Golden Globe Awards were given out by the Hollywood Foreign Press Association, with Disney’s Frozen winning the Best Animated Feature Film award, beating out Universal/Illumination’s Despicable Me 2 and DreamWorks Animation SKG’s The Croods. The only other category with something animated in contention was the Best Foreign Language Film category, where Studio Ghibli’s The Wind Rises (Kaze Tachinu) lost out to Paolo Sorrentino’s The Great Beauty.
Posted by anim8trix at 12:00 AM