Deathstroke is on the warpath in this generational drama, loosely inspired by the Batman and Son graphic novel from Grant Morrison and Andy Kubert.  When Damian's nemesis grand-dad, Ra's Al Ghul, is murdered, this pint-size prodigy serves up a cold dish of vengeance with his own particular brand of whoop-ass while wearing the Robin costume.

The upcoming animated movie Son of Batman introduces Damian, the child Bruce Wayne never knew he had. The story is based on a 2006 comic-book arc written by Grant Morrison in which Batman learns that he has a violent, unruly pre-teen son, secretly raised by the terrorist group the League of Assassins.

Son of Batman comes out late this spring on DVD, Blu-ray and for digital download. The movie will have its world premiere at WonderCon over Easter weekend in Anaheim, California. 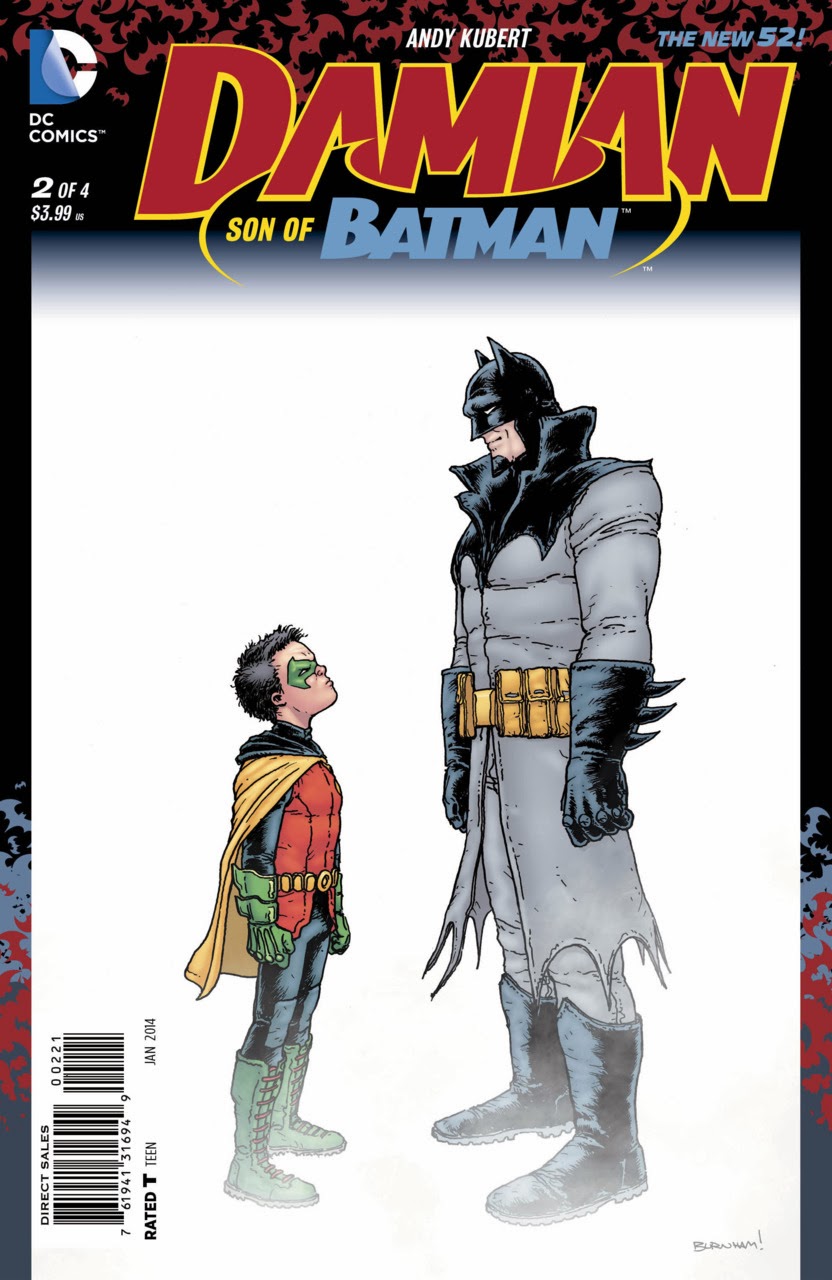