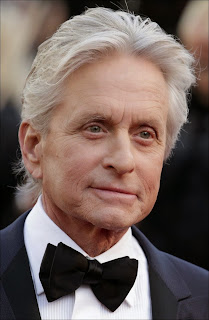 Ant-Man just received another segment of his body as Disney/Marvel announced that Michael Douglas will be playing Hank Pym, the scientist who becomes an insect superhero for their “Ant-Man” movie. Paul Rudd will play Ant-Man while Douglas will play Pym, his scientist alter-ego.

“Ant-Man” is currently scheduled for release on July 31, 2015 release.