It's Official! Lex Luthor will be portrayed by... 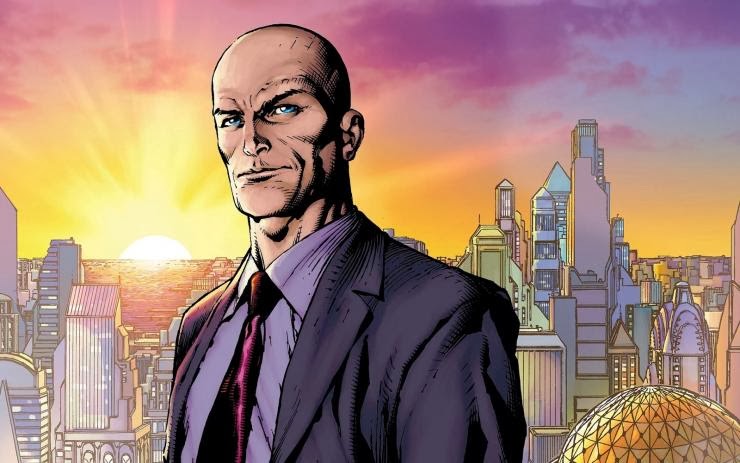 Jesse Eisenberg.
The Oscar-nominated star of The Social Network, who is seen most recently in the magician-themed heist thriller Now You See Me, will play one of the most iconic supervillains of all time, Superman's nemesis, a guy who's previously been portrayed on the big screen by Oscar winners Gene Hackman and Kevin Spacey. 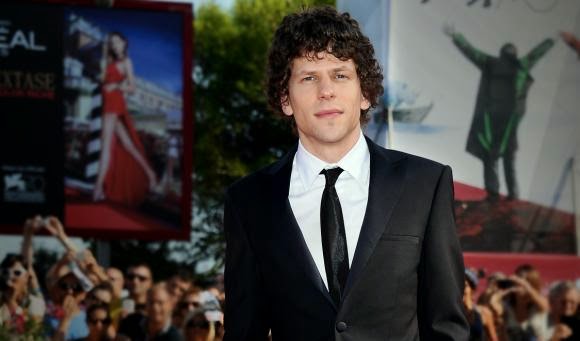 "Lex Luthor is often considered the most notorious of Superman’s rivals, his unsavory reputation preceding him since 1940," Snyder said in the press release. "What’s great about Lex is that he exists beyond the confines of the stereotypical nefarious villain. He’s a complicated and sophisticated character whose intellect, wealth and prominence position him as one of the few mortals able to challenge the incredible might of Superman. Having Jesse in the role allows us to explore that interesting dynamic, and also take the character in some new and unexpected directions.”