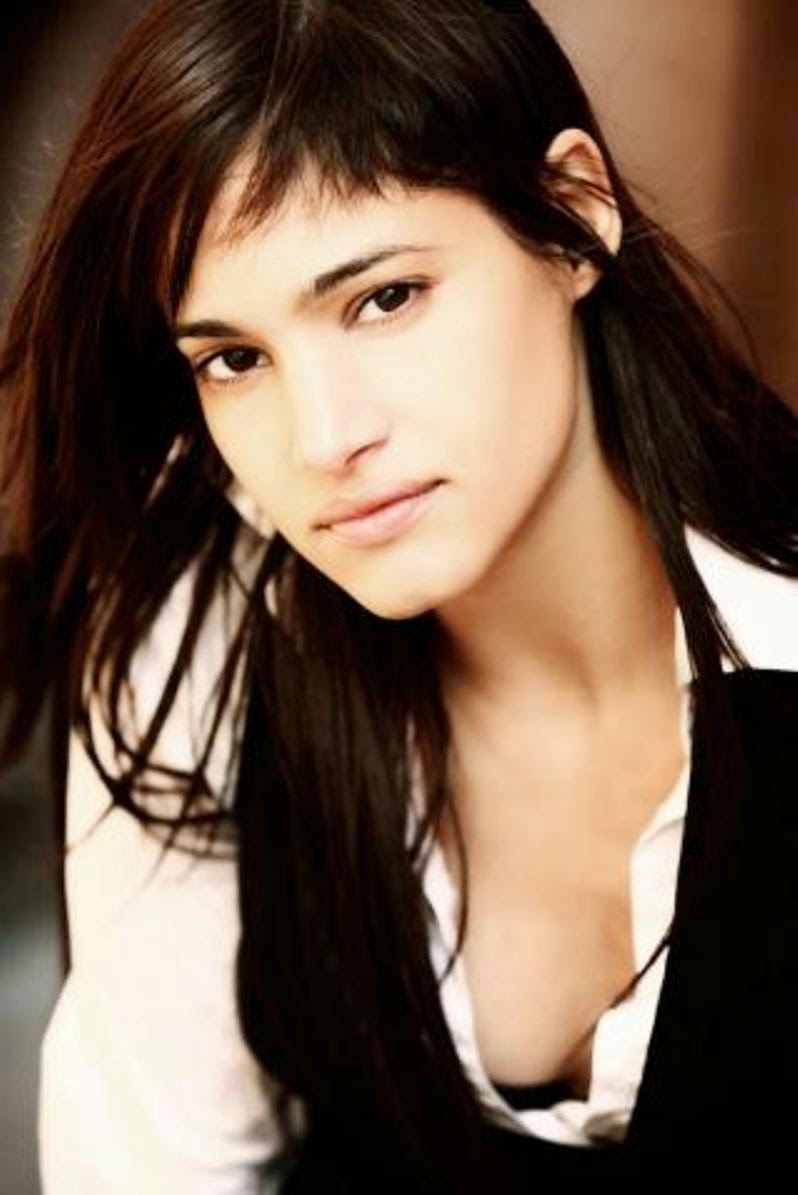 S O F I A   B O U T E L L A
After a sharp turn as the sexy blade-legged assassin in the Matthew Vaughn-directed hit Kingsman: The Secret Service, Sofia Boutella has been set for a lead role in Star Trek 3, which Justin Lin is directing from a script by cast member Simon Pegg and Doug Jung (creator of the TNT series Dark Blue).