Here are some highlights from Star Wars Celebration 2015: 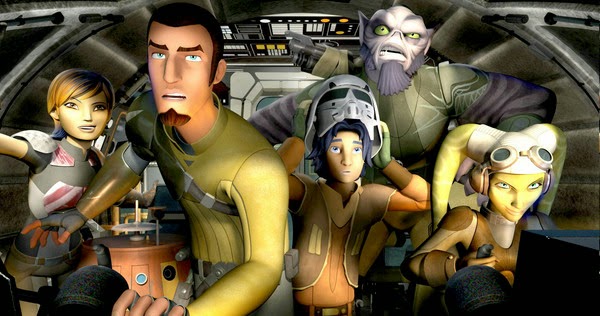 R  E  B  E  L  S :  Season Two
[Source: IGN.com] The first trailer for season 2 of Star Wars Rebels was shown not once, but twice, during a live panel about the show at Star Wars Celebration in Anaheim. In it, the surprising return of characters from Star Wars: The Clone Wars is shown.

Captain Rex, Hondo Ohnaka, and of course, Ahsoka, are shown in the trailer.

During the panel, executive producer Dave Filoni touched on the possibility of a showdown between Ahsoka and Vader, saying it's "part of the story that we have to tell you."

A poster for season 2 of Star Wars Rebels makes it seem as though a battle between the former apprentice and her master will factor in to the upcoming season. 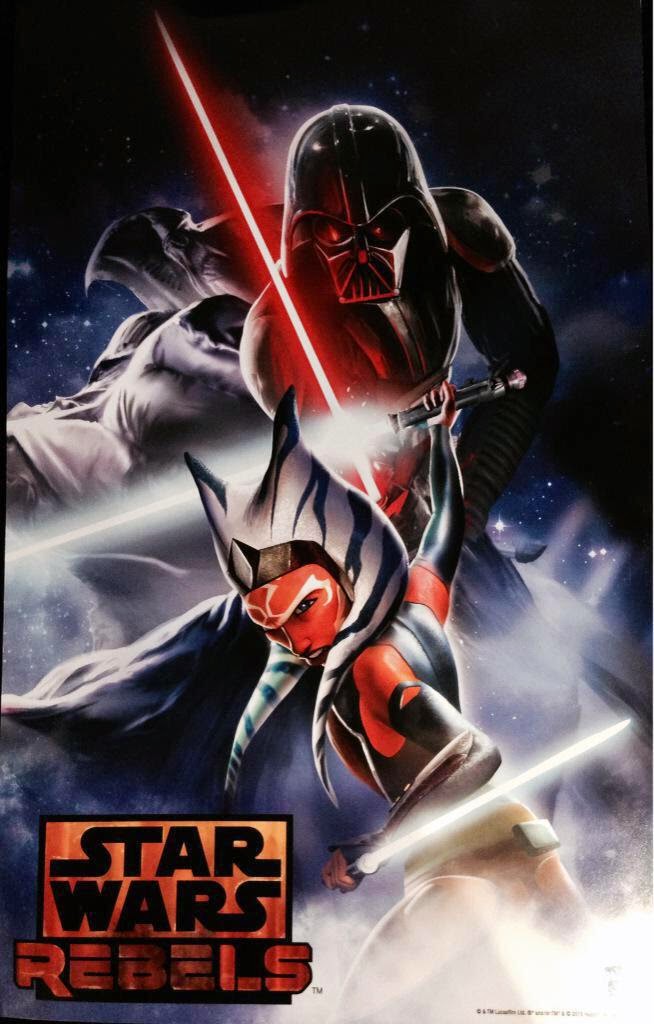