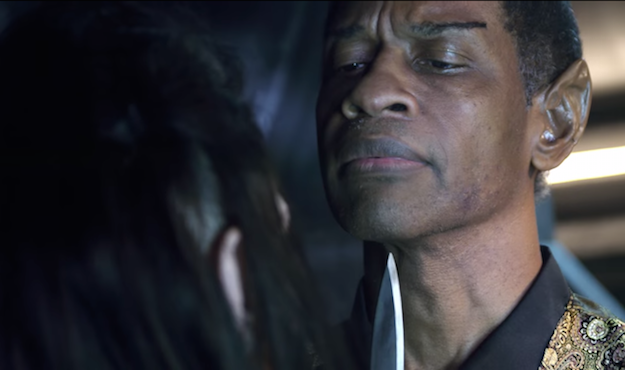 It has been seven long years since Enterprise left the air, and though we’ve had the recent big screen adaptation of Gene Roddenberry’s futuristic vision (and the sequel coming next year), we feel the true home of Star Trek is as a continuing episodic series. The goal of this project is to make that happen. We, the team who brought you Star Trek: Of Gods and Men, are proud to announce Star Trek: Renegades, a professionally produced television pilot to be presented for a possible online series. Renegades, as the name suggests, will be bold, edgy and a little dark. Renegades will feature a combination of familiar Star Trek faces, plus a collection of hot, new rising actors.

Renegades will be a departure from previous Treks – delving into the dark side of the human psyche, pushing our heroes to their limits, forcing them to carry out actions that they never would have as Starfleet officers. The rules have changed, and they realize they might be the last hope to save the Federation. Star Trek: Renegades will be action oriented, filled with suspense and espionage; all while exploring new worlds, encountering both familiar and new alien species, and boldly going where no Trek has gone before.

Summer 2015!
Become a Renegade. Join us!
Donate and help continue the Prime Universe at: http://www.startrekrenegades.com/home