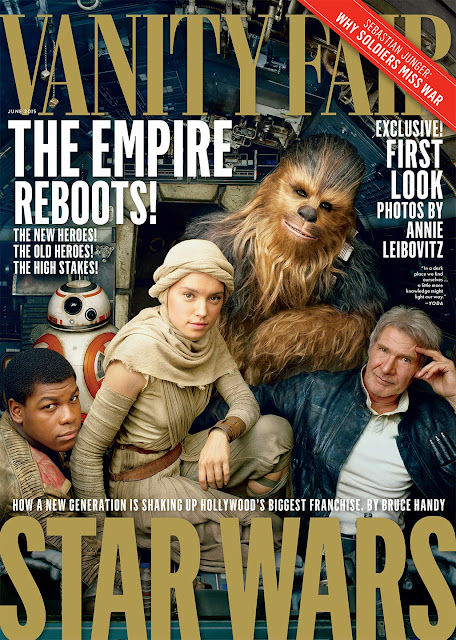 Adam Driver’s and Lupita Nyong’o’s Characters Revealed in Exclusive Star Wars: The Force Awakens Photos!
Annie Leibovitz traveled to London’s famed Pinewood Studios to photograph some never-before-seen characters and confirmed a rumor or two in the process. There’s a lot of mystery surrounding the closely guarded Star Wars set, but a few of those well-kept secrets are finally out, thanks to these exclusive photographs from the June issue of Vanity Fair. 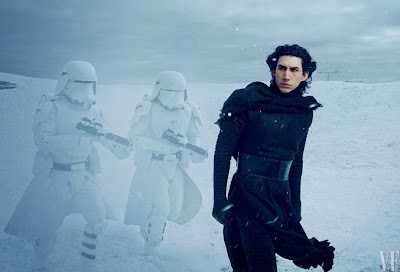 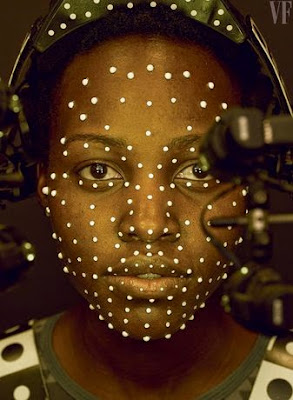 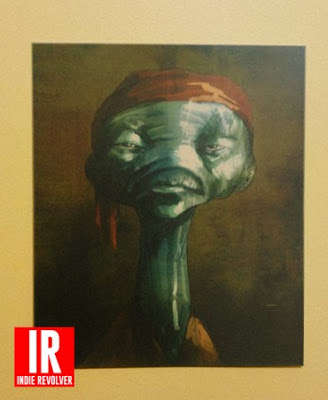 A small galaxy’s worth of tracking dots affixed to Lupita Nyong’o’s face allowed artists at Industrial Light & Magic to transform her into the C.G.I. character Maz Kanata. Photograph by Annie Leibovitz. 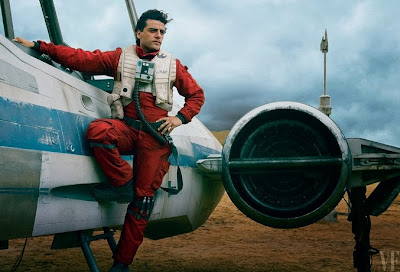 J. J. Abrams directs Actress Daisy Ridley for a scene in which her character, the young heroine Rey, pilots her speeder through a bustling marketplace on the planet Jakku. Photograph by Annie Leibovitz. 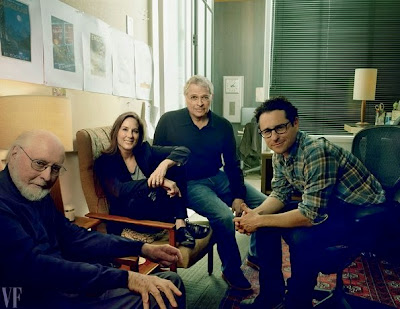