Hideaki Anno warns about the decline of anime 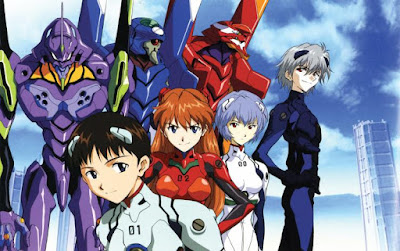 In a recent interview with Russian news agency RIA Novosti (via EvaGeeks), Anno said the animation industry as we currently know it will end in the next five to 20 years! Now, that’s pretty scary news. Anno said: "Japanese animation is in decline. It’s already peaked." But after the death of anime — at least in the way, shape or form we know it — things will hopefully get a little better. "After it does collapse, there will probably be a new resurgence," Anno said. But will people go with the flow and wait for that resurgence? That’s Hideaki Anno's BIG QUESTION.

What's important to note here is that the death of the anime isn’t actually a full-on "the-end-as-we-know-it" type of scenario, because Japan will continue to produce and have animation. Anno said: "I don’t think animation will vanish, but perhaps there might not be the conditions that have existed up until now that have led to the creation of interesting films." 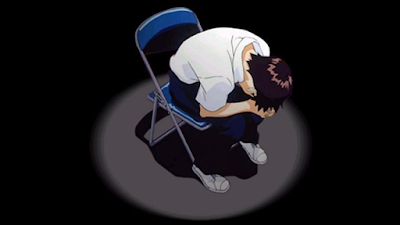 This collapse may mark the end of Japan’s dominance, but the genre will live on in other Asian countries. Anno points out that these particular markets are getting richer, and they will produce anime for their own audiences. As for Japan, there will be less money to spend on animation, which'll be a factor in this decline and death. Anno also says that there are fewer and fewer animators in Japan, and that will bring about another negative impact.

"Japan will just no longer be the center of world animation," Anno said. "Maybe in five years, Taiwan will be such a center." Anno went on to explain that he saw that Taiwanese animators had passion and energy in spades. By contrast, Anno says Japanese animation is "moving by inertia."

The Neon Genesis Evangelion creator added that he believes Japanese animation needs to adapt to new and modern working methods, and that includes computer graphics. The goal is to learn to make interesting anime with new tools, in a brand-new environment. Anno firmly believes that the current working conditions and business model are not sustainable, and if things don’t change, the decline of anime in Japan will be inevitable.
Posted by anim8trix at 12:00 AM